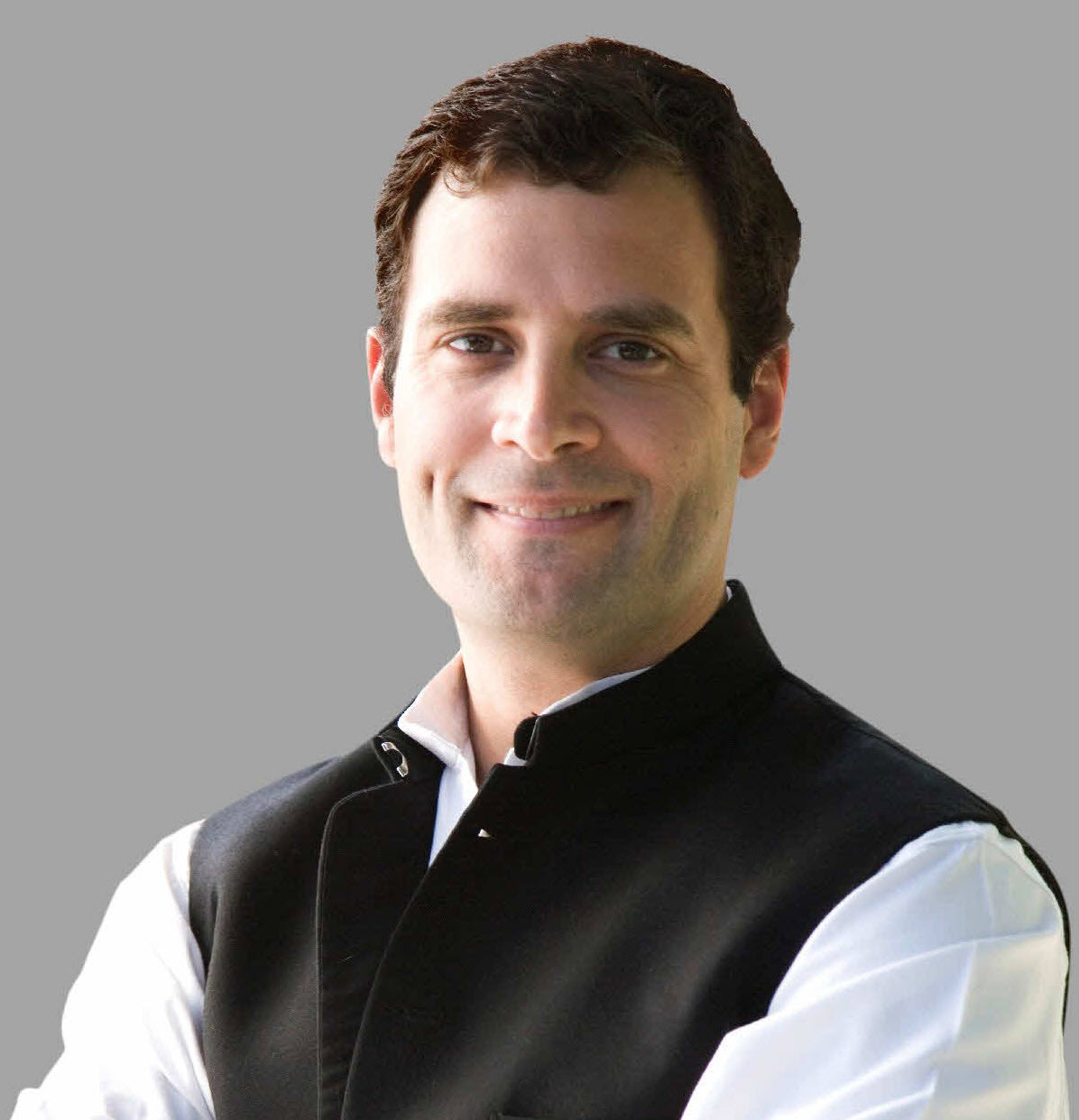 A Conversation with Rahul Gandhi

Rahul Gandhi, member of India’s Parliament and former president of the Indian National Congress, will join Kaushik Basu, Carl Marks Professor of International Studies at Cornell University, for an open conversation on democracy, development, and life in politics, India, and the world. Q&A with Cornell students and faculty will follow.

Kaushik Basu is professor of economics and the Carl Marks Professor of International Studies. From 2012 to 2016 he was chief economist and senior vice president of the World Bank. Educated at St. Stephen’s College, Delhi, and the London School of Economics, Basu has published extensively in development economics, game theory, and industrial organization. His most recent book The Republic of Beliefs: A New Approach to Law and Economics was published by Princeton University Press in 2018.

This virtual event is open to the Cornell community with netID. Registration is required. The event will also be livestreamed on Facebook.