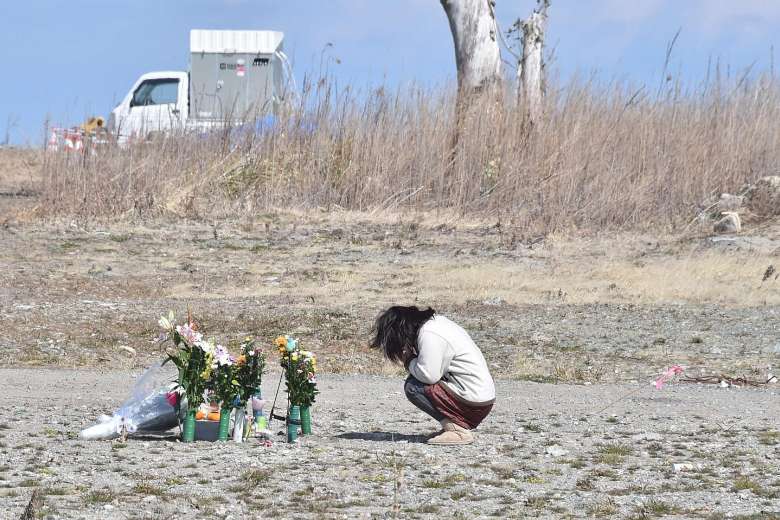 Abstract: In March 2011, a triple disaster struck Japan. The tsunami and nuclear disaster were shockingly severe linked events that in addition to killing, harming, and displacing multitudes sent waves of uncertainty, debate, and change through Japanese society, discourse, and politics. The human body is one axis along which post-3.11 performances on stage and screen have responded to these events. This talk will focus on two types of bodies: corpses and pregnant bodies. While in some ways conceived of at opposite ends of the spectrum of human life, corpses and pregnant bodies share important features such as liminality and public/community investment that make them useful points of investigation for how the body can be used to claim trauma or disperse traumatic claims. This talk will consider the film Itai: asu e no tōkakan (Reunion, 2012) directed by Kimizuka Ryōichi, the short play Kareha ni yosete (La Chanson de Prévert, 2011) by Okuyama Yūta, and the full-length play Onesho-numa no owaranai atatakasa ni tsuite (The Unending Warmth of Bedwetting Bog, 2011) by Nishio Kaori as central texts.

Justine Wiesinger, Ph.D. is Assistant Professor of Japanese at Bates, having been awarded her Ph.D. in East Asian Languages and literatures by Yale University in 2018. She teaches both Japanese language courses and courses on Japanese culture, including literature, film, and theater.

Her dissertation, entitled Performing Disaster: The Response to 3.11 and the Great Kanto Earthquake in Japanese Film and Theater (available from ProQuest), examines the intersections between disaster and performance, and the particular capabilities of performance to build claims to collective trauma in the aftermath of disaster. The first chapter examines the aftermath of the Great Kanto Earthquake in 1923, and the remaining chapters focus on the 2011 earthquake, tsunami, and nuclear disaster.

Justine Wiesinger is a Fulbright scholar, having conducted research for her dissertation in 2015-2016 at Waseda University in Tokyo, and has presented at major conferences around the world, including the AAS (Association for Asian Studies) conference, the AJLS (Association for Japanese Literary Studies) conference, the Tanaka Symposium on 3.11 at Oxford University, and the “Literature after 3.11 Today” conference at INALCO in Paris. She has also been invited to speak at the conference on “Nuclear Futures” at the University of Maryland in 2019.

Lunch will be served