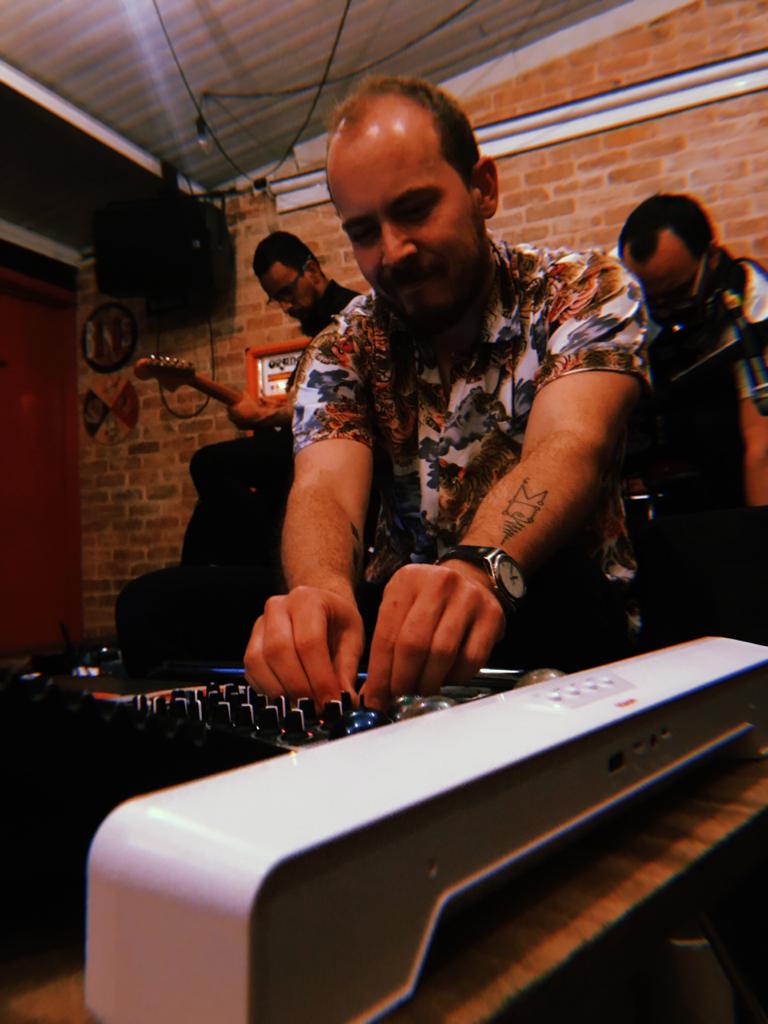 Sergio Cote Barco presents a virtual DMA recital with a premiere of the video version of the piece pájaros cargando memories | birds carrying memories (http://www.sergiocote.com/boxes.html) for a group of up to 36 performers. The video version features the Cornell Experimental Ensemble, guests, images, and sounds from the Cornell Botanical Gardens. There will be a presentation on the piece by the composer and collaborators, followed by a Q&A section after the video's premiere.

Sergio Cote Barco (1987 Colombia) is a composer, improviser, and researcher, whose work focuses on different modes of listening, alternative music notation, and disobedient uses of technology. His recent works deal with the musical score as a place of resistance and materiality. His pieces encompass various kinds of noises (digital and analog), acoustic phenomena, and how these could be shaped to explore different kinds of curious listening. As an improviser, Sergio is part of the sound-based performance art duo, etc., and of the ambient-drone duo La Era Del Ruido. He also collaborates with singer/performer Valeria Barnier.

Sergio is a current DMA in Composition Candidate at Cornell University working with Marianthi Papalexandri-Alexandri, Kevin Ernste, and Benjamin Piekut; and a Don M. Randel Teaching and Research Fellow at the same institution, where he teaches the class Beyond the Five Lines.

The Cornell Experimental Music Ensemble started in 2019 to offer pieces and space for students to challenge conceptions on music, sound art, and sound. Since then, it has held a series of experiments as installations that involve technology and sound, featuring experiments by Miles Jefferson Friday, John Eagle, and Sergio Cote. During 2019 it also made the US premiere of Antoine Beuger's first music for marcia hafif at the Johnson Museum.