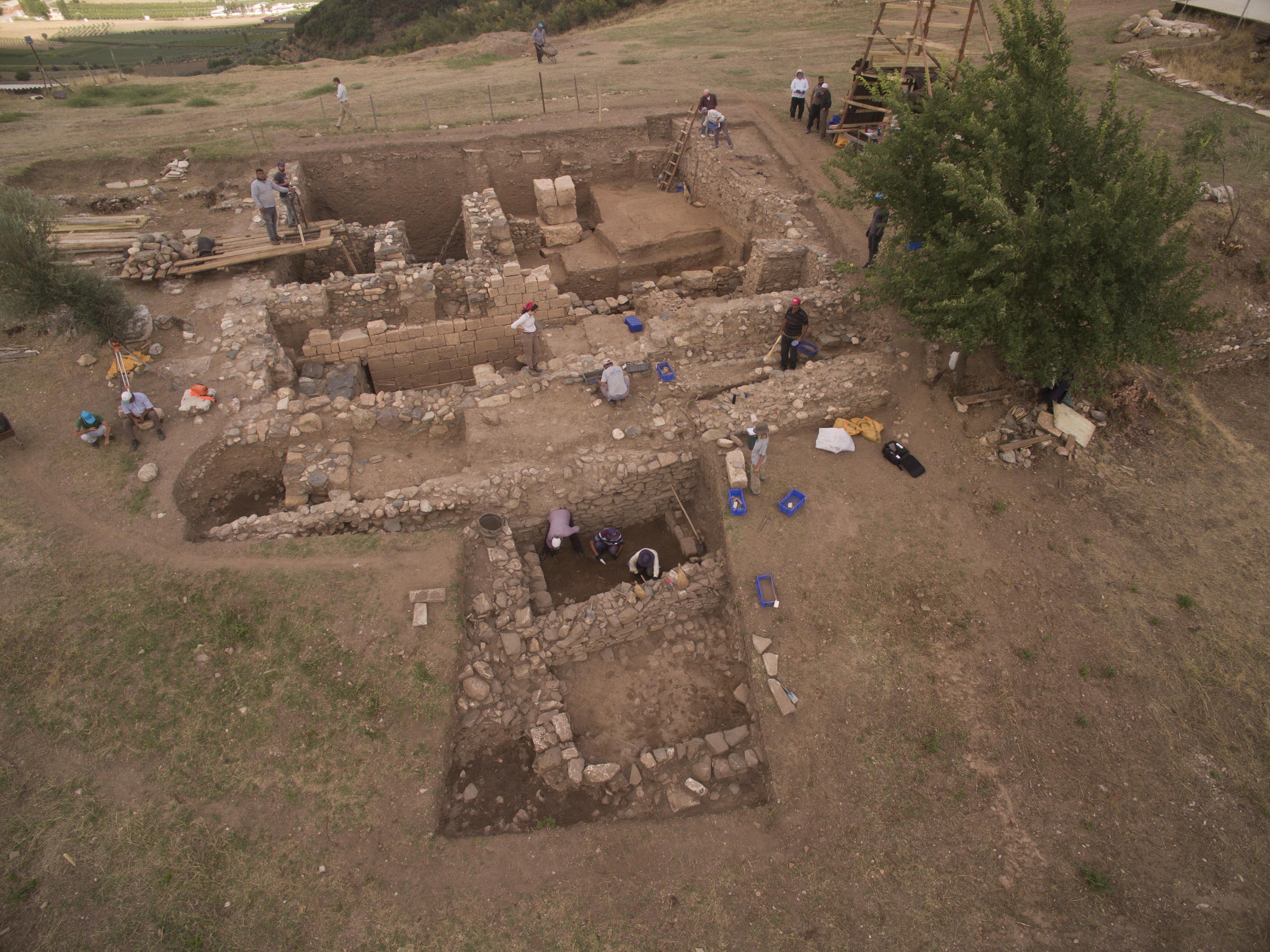 Nicholas D. Cahill (Professor of Art History at the University of Wisconsin-Madison) will give a talk entitled "Recent Discoveries at Sardis: from the Bronze Age until the End of Antiquity."

Sardis was one of the most important ancient cities of western Turkey, the birthplace of coinage, capital of the Lydian king Croesus, and one of the Seven Churches of Asia. Excavations at the site were begun in 1958 as a joint project of Harvard Art Museums and Cornell University, and continues to this day, authorized by the Turkish Ministry of Culture and Tourism. In this first Sardis Biennial lecture at Cornell, Nicholas Cahill, professor of Art History at the University of Wisconsin-Madison and Director of the Sardis Expedition, will share new discoveries, research, and conservation projects of 2017-2019. Among these are new evidence for occupation in the Early Bronze Age, almost a millennium earlier than previously believed; remains of the Palace of Croesus and the capture of Sardis by Cyrus the Great; the largest arch in the Roman world; and a massive earthquake that destroyed the city in the early 7th century AD.