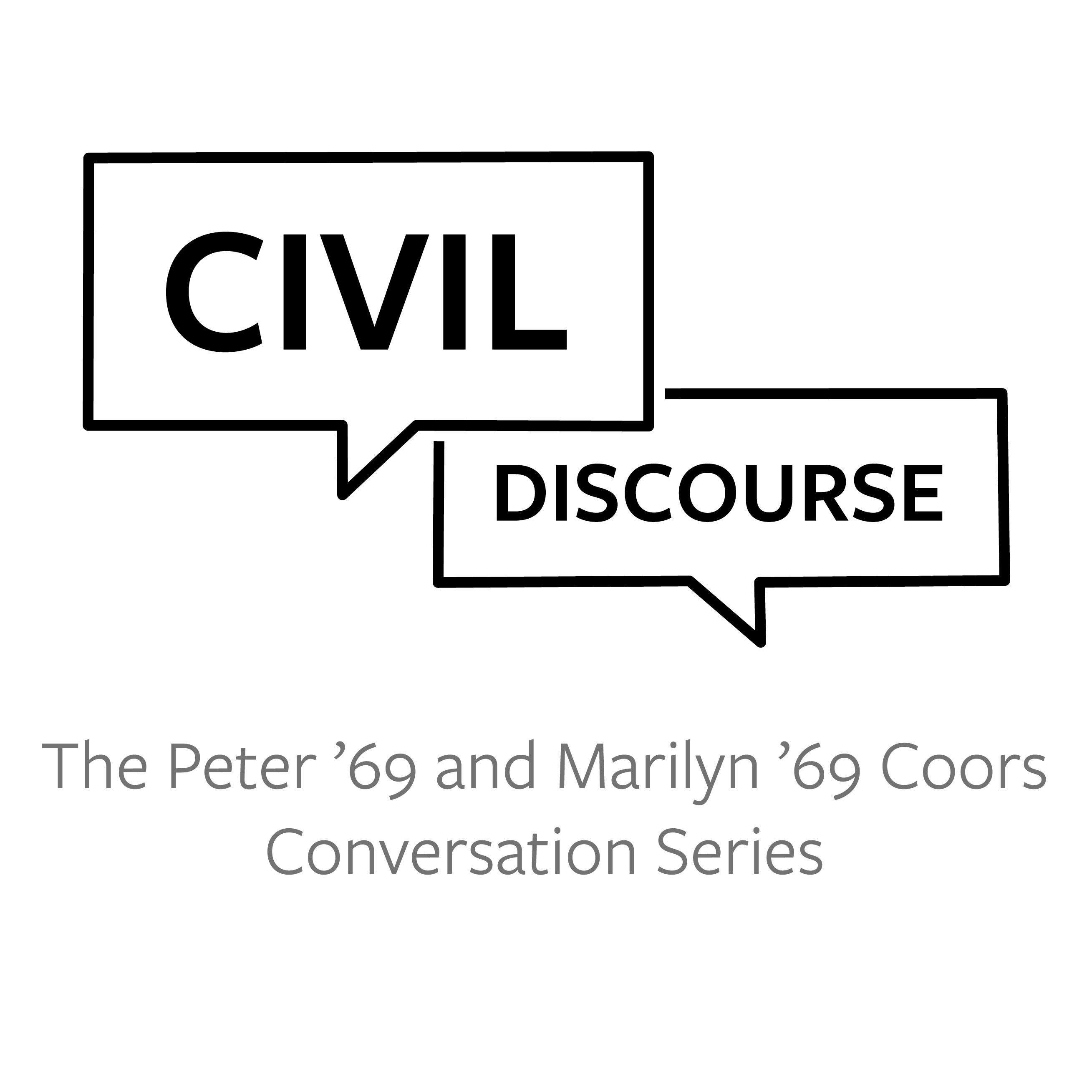 A conversation with Robert P. George: McCormick Professor of Jurisprudence and Director of the James Madison Program in American Ideals and Institutions at Princeton University; and Cornel West: Dietrich Bonhoeffer Professor of Philosophy & Christian Practice at Union Theological Seminary. The conversation will be moderated by Sheri Lynn Johnson, James and Mark Flanagan Professor of Law, Cornell Law School. This in-person event will be live-streamed on CornellCast. General admission seating will be available on a first-come, first-served basis. Tickets are not required, however a valid Cornell University ID will be required for entry.

The Peter ’69 and Marilyn ’69 Coors Conversation Series provides the Ithaca campus community with a forum for intellectual discourse on difficult yet timely issues facing the nation. The series aims to foster greater understanding across differences by bringing together speakers with a range of political viewpoints.

The Cornell Political Union will host an open discussion following this event.

Robert P. George is McCormick Professor of Jurisprudence and Director of the James Madison Program in American Ideals and Institutions at Princeton University. He has served as Chairman of the U.S. Commission on International Religious Freedom and on the U.S. Commission on Civil Rights and the President’s Council on Bioethics. He has also served as the U.S. member of UNESCO’s World Commission on the Ethics of Scientific Knowledge and Technology. He was a Judicial Fellow at the Supreme Court of the United States, where he received the Justice Tom C. Clark Award.

A Phi Beta Kappa graduate of Swarthmore, he holds the degrees of J.D. and M.T.S. from Harvard University and the degrees of D.Phil., B.C.L., D.C.L., and D.Litt. from Oxford University, in addition to twenty-two honorary doctorates. He is a recipient of the U.S. Presidential Citizens Medal, the Honorific Medal for the Defense of Human Rights of the Republic of Poland, the Canterbury Medal of the Becket Fund for Religious Liberty, the Irving Kristol Award of the American Enterprise Institute, and Princeton University’s President’s Award for Distinguished Teaching.

His essays and reviews have appeared in the Yale Law Journal, the Harvard Law Review, the Columbia Law Review, the Review of Politics, and the Review of Metaphysics. His books include Making Men Moral: Civil Liberties and Public Morality and In Defense of Natural Law (both published by Oxford University Press), and The Clash of Orthodoxies and Conscience and Its Enemies (published by ISI Books).

Dr. Cornel West is the Dietrich Bonhoeffer Chair at Union Theological Seminary. Dr. West teaches on the works of Dietrich Bonhoeffer, as well as courses in Philosophy of Religion, African American Critical Thought, and a wide range of subjects -- including but by no means limited to, the classics, philosophy, politics, cultural theory, literature, and music.

He has written 20 books and has edited 13. He is best known for his classics, Race Matters and Democracy Matters, and for his memoir, Brother West: Living and Loving Out Loud. His most recent book, Black Prophetic Fire, offers an unflinching look at nineteenth and twentieth-century African American leaders and their visionary legacies.

Dr. West is a frequent guest on the Bill Maher Show, CNN, C-Span and Democracy Now. He has a passion to communicate to a vast variety of publics in order to keep alive the legacy of Martin Luther King, Jr. — a legacy of telling the truth and bearing witness to love and justice.