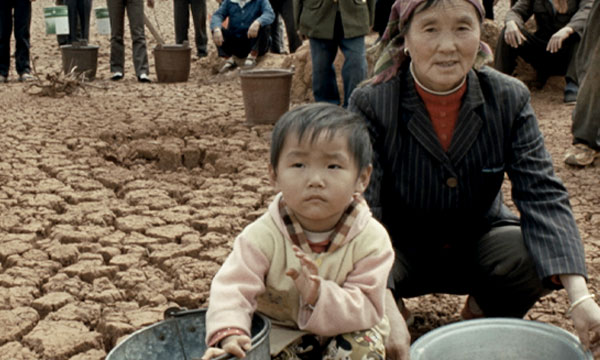 Ithaca Premiere
2018 > China > Directed by Xiaoshuai Wang
From acclaimed director Wang Xiaoshuai (Beijing Bicycle) comes a personal snapshot of contemporary China in all its diversity. Shot over the course of ten years on both film and video, the film consists of a series of carefully composed tableaus of people and environments. Subtitled. More at cinemaguild.com/theatrical/chineseportrait.html
1 hr 19 min