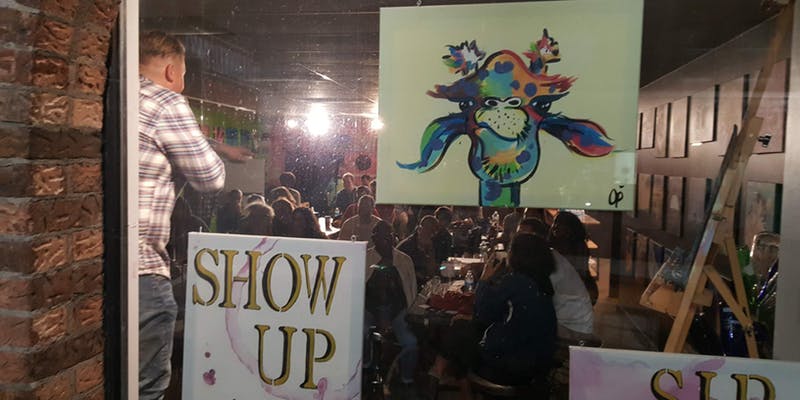 Ithaca, NY -- Comedy On The Commons is back with the Chili Cook-off Comedy Festival.  Friday, February 8th at 8 p.m. it's Upstate New York's funniest comedians at the Carolina Reaper Comedy Show.  Then Saturday, February 9th at 8 p.m get ready for a New York City Comedy takeover with the Ghost Pepper Comedy Show. Both shows are at the Hilton Garden Inn 130 East Senaca St. Ithaca NY.  Eat chili during the day, on The Commons. Then stay warm inside in the evening with Comedy on The Commons.

Join us on Friday, February 8th 8 p.m. at the Hilton Garden Inn for the Carolina Reaper Comedy Show.  It's cold outside, but it is going to sunny and funny here.  Hosted by Mr. Southern Fried Ithaca, Kenneth McLaurin, Ithaca's funniest comedian it will feature some of the funniest up-and-coming comedians from Upstate and Central New York.  Come see them before they are famous. Brian Rylott, Sarah Cannon, Walter Miller, Brian Rabadeau, And headliner R.J. McCarthy.

RJ McCarthy is one of the hardest working comics in Syracuse, NY. Opening the weekends regularly at local Funny Bone clubs, and producing his own shows have earned him a solid hometown reputation. He’s travelled all around for comedy, and was apart of Grand Rapids LaughFest, and the Asheville Comedy Festival last year. In his downtime RJ hangs out at home watching old Youtube videos with his dog.

Saturday, February 9th at 8 p.m. at the Hilton Garden Inn.  Come in out of the cold and see some of the rising stars of the New York City scene at the Ghost Pepper Comedy Show.  Hosted by Angelia Petrillo, Scranton PA's funniest, and featuring tomorrow's superstars we have some of the funniest up-and-coming comedians from NYC.  Don Jenkins, Juan Carlos, and Headliner Drexton Clemons

Drexton Clemons is an explosion of comedic energy! Born and raised just outside of Atlanta, Drexton Clemons has captivated crowds with his oddball and thesis-driven commentary on music, current events, and relationships. In 2015, he released his first comedy special, “Could Be Better”. He has been featured in A3C, the Athens Fringe Festival, and the Harlem Comedy Festival.  Young, energetic, and quick-witted, comedian Drexton Clemons talks about issues regarding life, work, and relationships while also navigating the struggles of being a black hipster. A guaranteed good time!

Join us one day, or both.  For more information and tickets, visit https://bit.ly/ccocf19 or call 1-800-838-3006.  Press passes are available upon request.  Comedy On The Commons is back with the best of Upstate New York's and NYC's rising comedy stars.