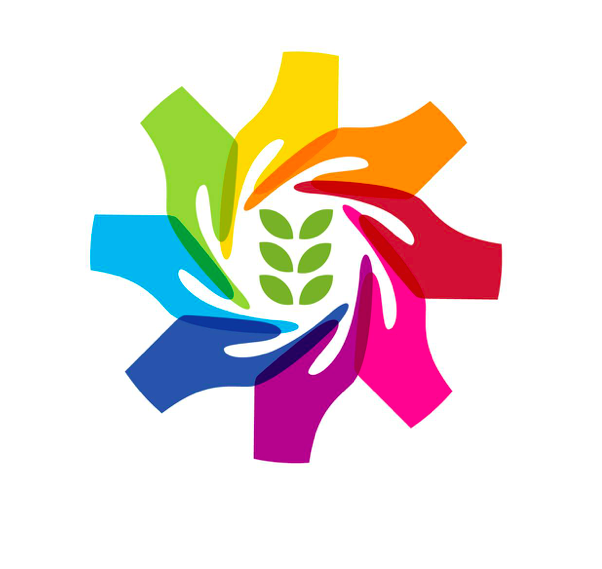 Check Your Green Privilege: It's not environmentally friendly to allow millions to die

As part of their Fall 2015 Speaker Series, the Cornell Alliance for Science will host the Right Honourable Owen Paterson MP, a Member of Parliament for North Shropshire (Conservative) since 1997. Cosponsored by the Atkinson Center for a Sustainable Future.

He founded the think tank UK 2020 in 2014 in order to research and publish optimistic, outward-looking, electorally viable conservative policies as a vital contribution to the Conservative Party.

Paterson read History at the University of Cambridge, attended the National Leathers College, and spent twenty years in the leather industry before entering Parliament.

For more information on this Speaker Series, visit: http://bit.ly/AllianceSpeakerSeries