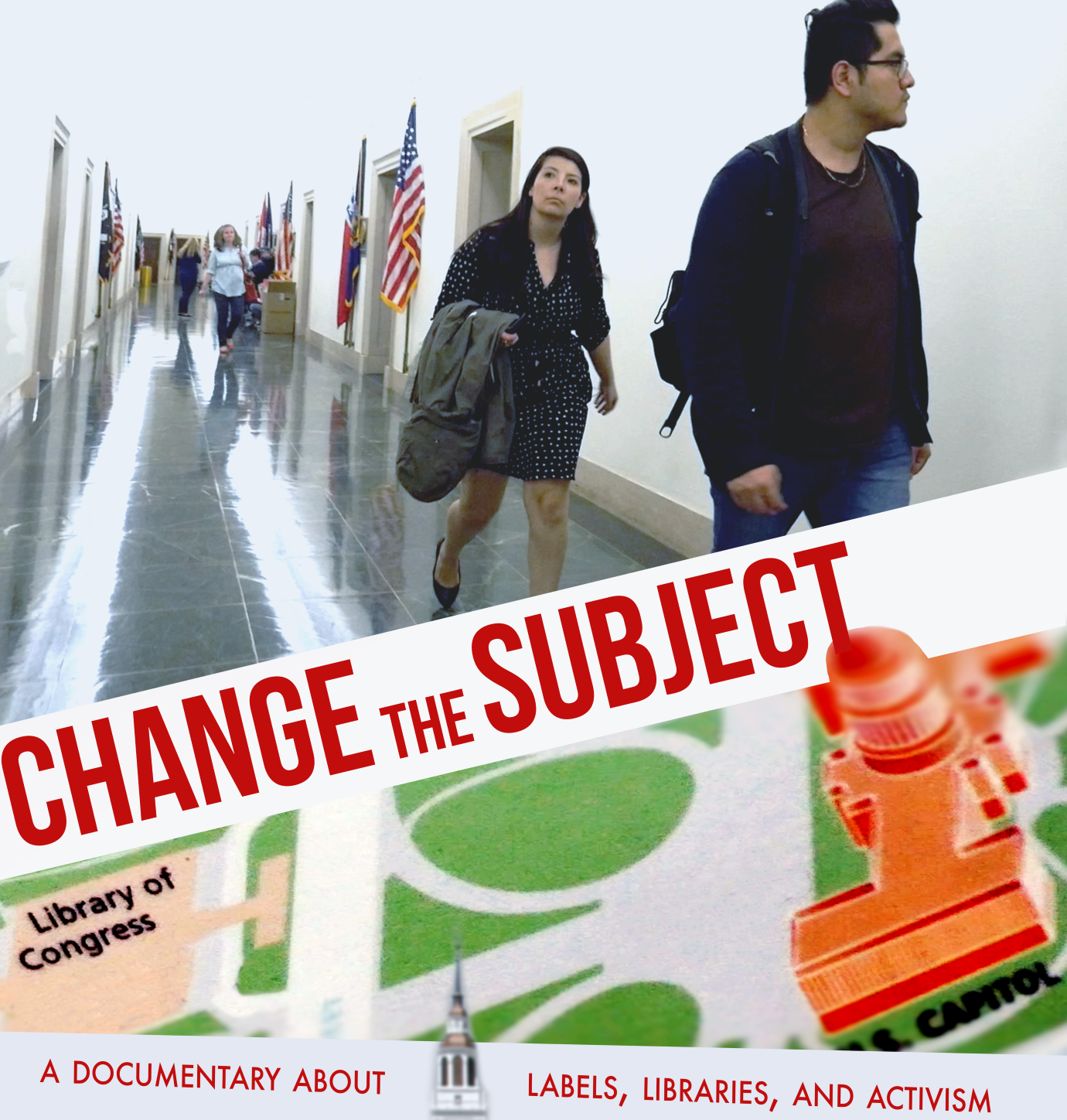 POSTPONED (to Fall 2020) - Change the Subject: a documentary about labels, libraries, and activism

Change the Subject tells the story of a group of students at Dartmouth College, who from their first days at Dartmouth, were committed to advancing and promoting the rights and dignity of undocumented peoples.  In partnership with staff at Dartmouth College, these students - now alumni - produced a film to capture their singular effort at confronting an instance of anti-immigrant sentiment in their library catalog. Their advocacy took them all the way from Baker-Berry Library to the halls of Congress, showing how an instance of campus activism entered the national spotlight, and how a cataloging term became a flashpoint in the immigration debate on Capitol Hill.

Following the film there will be comments by Gerald Beasley, Cornell University Librarian, and a panel with Laura Wright, Assistant Director of Metadata Production at Cornell University Library, Ella Diaz, associate professor in English and Latina/o Studies at Cornell and Amadou Fofana, Residence Hall Director for Court-Kay-Bauer Hall and part of the Cornell DREAM Team discussing different perspectives of this topic as it relates to Cornell.

Co-sponsored by the Latina/o Studies Program and American Studies.

Free and Open to All