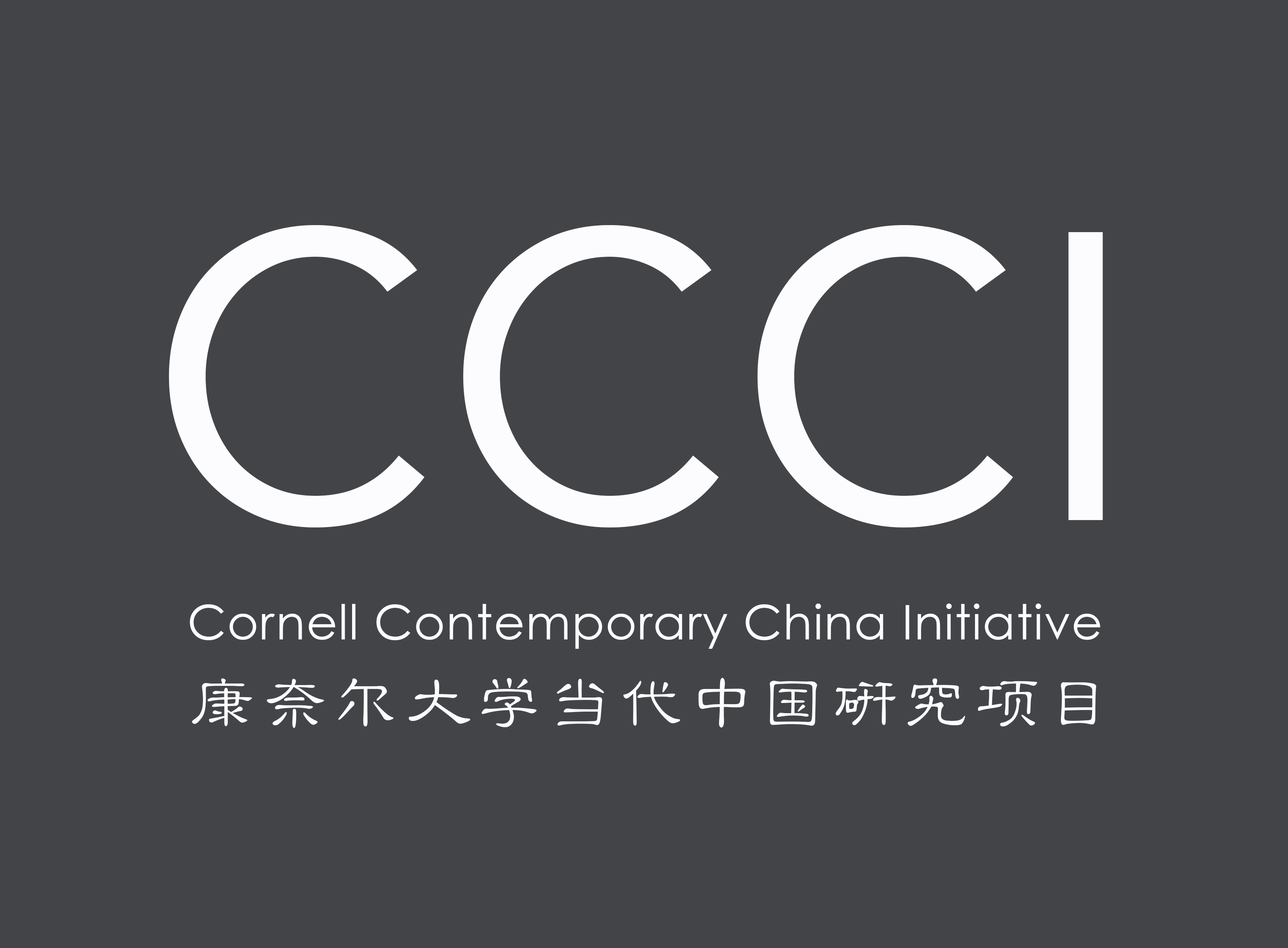 "The People’s Republic at Sea: Great Power with “Chinese Characteristics”

Powered by the world’s second largest economy and defense budget, China has become a great sea power in its own right, and in its own way. China’s Armed Forces comprise three major organizations, each with a maritime subcomponent that is already the world’s largest such sea force by number of ships. The People’s Liberation Army (PLA) contains the PLA Navy (PLAN); the People’s Armed Police (PAP) has formally been put in charge of the consolidating China Coast Guard (CCG); and the People’s Armed Forces Militia contains a growing proportion seagoing units, the People’s Armed Forces Maritime Militia (PAFMM). Not seeking war but seeking to change the status quo in its favor, Beijing employs its enormous second and third sea forces in maritime “gray zone” operations to further its disputed East and South China Sea sovereignty claims using coercion short of warfare; typically with its first sea force providing coordination and deterrence from over the horizon. This lecture will consider why and how China has gone to sea to further its security interests, as well as suggest potential implications.