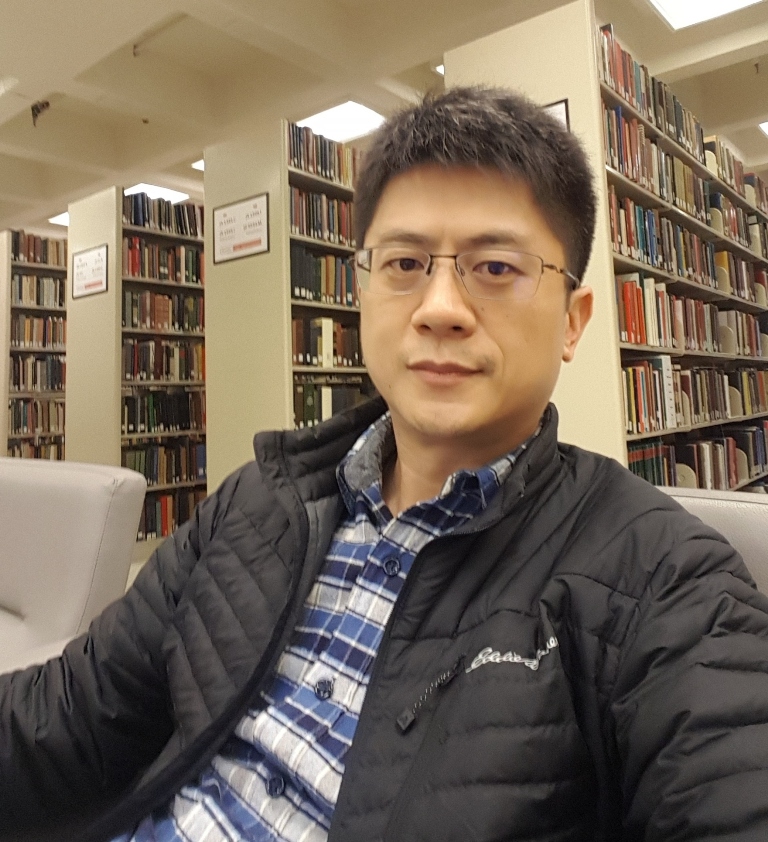 Abstract: The use of human byproducts as drugs (renyao 人藥) became highly popular in Chinese society in the Ming dynasty. Correspondingly, substantial numbers of medical writings, especially the materia medica (bencao 本草) works, sought to thoroughly describe the origins, properties, and efficacy of various kinds of renyao. This development culminated in Li Shizhen’s Systematic Materia Medica (Bencao gangmu 本草綱目). In the early Qing dynasty, physicians and pharmacologists remained as interested in renyao as their Ming dynasty forebears, yet gradually eliminated the types of renyao, such as human flesh and gallbladder, that caused harm to the donor. The trend of deleting harmful renyao suggested that these physicians and pharmacologists sought greater understanding of these drugs’ efficacy, to determine whether the use of them was truly justified. The texts for our session are selected passages from the materia medica works of three physicians who lived across the Ming-Qing period– Liu Ruojin’s Bencao shu (本草述), Chen Shiduo’s Bencao xinbian (本草新編), and Cheng Lüxin’s Shanju bencao (山居本草). By carefully reading these texts, we will find out how the discussion of the validity of renyao became one of the foci of materia medica works during this transitional period.