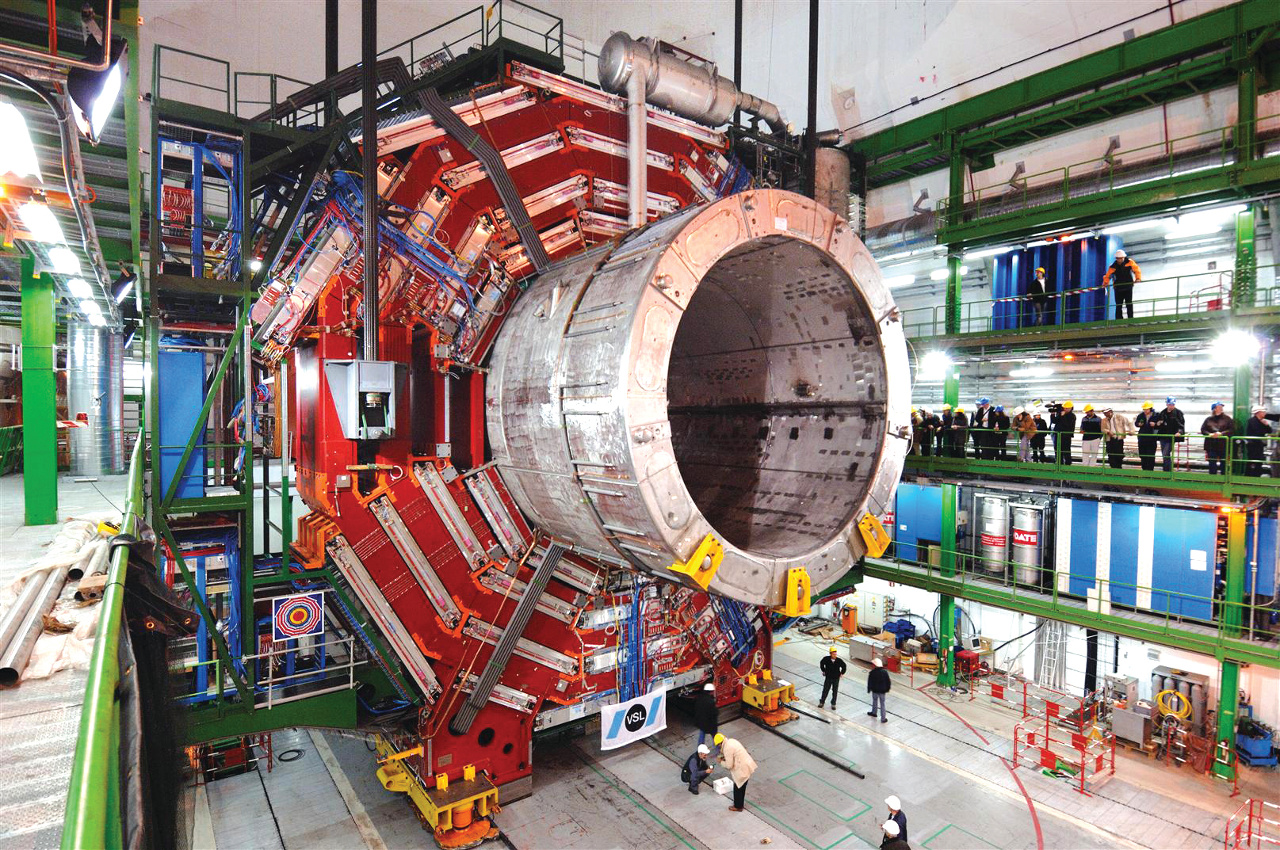 This study tour is back by popular demand!

Just outside Geneva, Switzerland, the European Organization for Nuclear Research, or CERN, is home to the world's most powerful particle accelerator—the Large Hadron Collider (LHC). Work at this facility has led to the discovery of some of the fundamental building blocks of the universe, with several projects earning Nobel Prizes.

This insider tour will take you underground, during the collider's two-year-long shutdown, to gaze at the most sophisticated scientific equipment in the history of humankind.

Descend twenty stories into the heart of the LHC's Compact Muon Solenoid (CMS) detector, with Cornell faculty leader, Jim Alexander, where he and other Cornell physicists are designing a new silicon pixel detector. Jim will talk about their work and the experiments conducted by physicists from around the world.

In Geneva and Bern, follow in the footsteps of Albert Einstein and discuss his Theory of Relativity, which revolutionized the way we think about space and time.

Accompanying the group will be Sarah How, Cornell's European studies librarian, to talk about Swiss arts and culture. Along the way, visit the Castle of Chillon and see works of Swiss artists, including those of Paul Klee, son of Bern. Throughout, relish delicious Swiss wines and food, including fondue in Gruyère, and visit a chocolate factory.