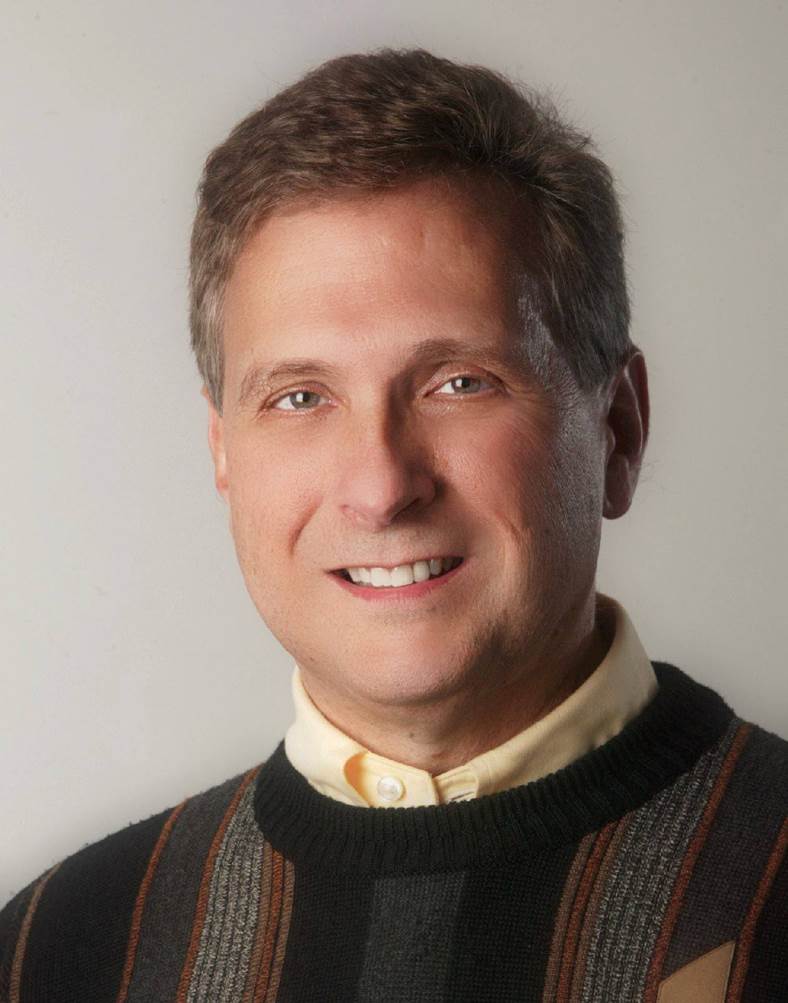 Techniques for numerical optimization have been wildly successful in an amazingly broad range of applications. In the talk, I will go into some detail about two particular applications that are both “space related”. The first application is to the design of telescopes that can achieve unprecedentedly high-contrast making it possible to directly image extra-solar planets even though their host star is billions of times brighter and has a very small angular separation from the planet. The second application is to use optimization to find new, interesting, and often exotic solutions to the n-body problem. Finding such orbits could inform us as to what type of exoplanetary systems might exist around other nearby stars. In these two applications, I will explain enough of the physics to make the optimization problem clear and then I will show some of the results we have been able to find using state-of-the-art numerical optimization algorithms.

Bio
Robert Vanderbei is a Professor in the Department of Operations Research and Financial Engineering at Princeton University. From 2005 to 2012, he was chair of the department. In addition, he holds courtesy appointments in the Departments of Mathematics, Astrophysics, Computer Science, and Mechanical and Aerospace Engineering. He is also a member of the Program in Applied and Computational Mathematics, is a founding member of the Bendheim Center for Finance, and a former Director of the Engineering and Management Systems Program.

Beyond Princeton, he is a Fellow of the American Mathematical Society (AMS), the Society for Applied and Industrial Mathematics (SIAM) and the Institute for Operations Research and the Management Sciences (INFORMS). Within INFORMS, he has served as President of the Optimization Society and the Computing Society. He also serves on the Advisory Board for the journal Mathematical Programming Computation.

He has degrees in Chemistry (B.S.), Operations Research and Statistics (M.S.), and Applied Mathematics (M.S., Ph.D.). After receiving his Ph.D. from Cornell (1981), he was an NSF postdoc at the Courant Institute for Mathematical Sciences (NYU) for one year, then a lecturer in the Mathematics Department at the University of Illinois-Urbana/Champaign for two years before joining Bell Labs in 1984. At Bell Labs he made fundamental contributions to the field of optimization and holds three patents for his inventions. In 1990, he left Bell Labs to join Princeton University where he has been since.