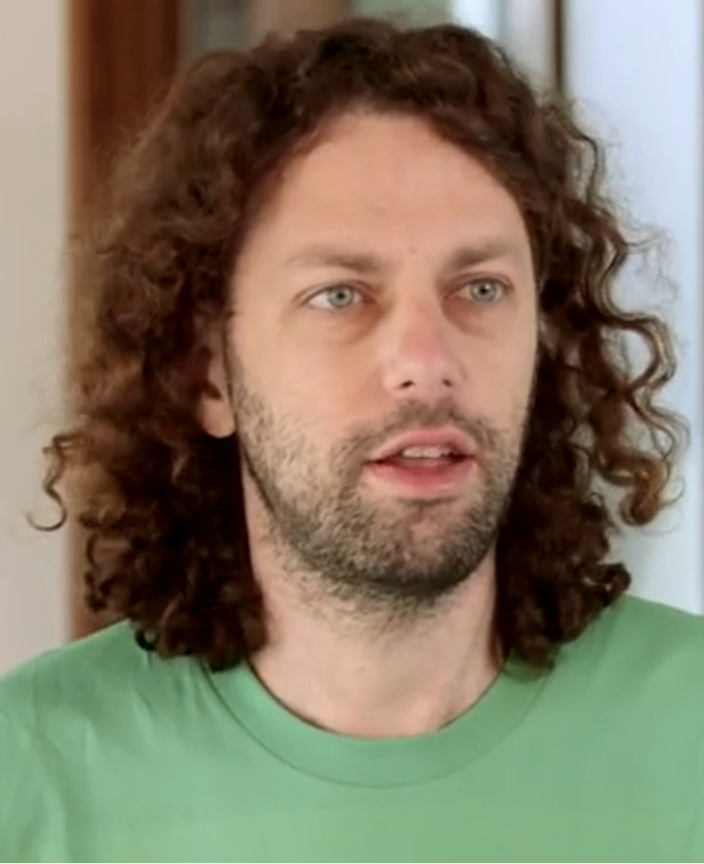 Abstract
Networks arise pervasively in biology, physics, technology, social science, and myriad other areas. Traditionally, a network is modeled as a graph and consists of a time-independent collection of entities (the nodes) that interact with each other via a single type of edge. However, most networks include multiple types of connections (which could represent, for example, different modes of transportation), multiple subsystems, and nodes and/or edges that change in time. The study of "multilayer networks", which is perhaps the most popular area of network science, allows one to investigate networks with such complexities. In this talk, I'll give an introduction to multilayer networks and their applications. I will also briefly discuss research projects on which I collaborated with fellow Cornell PhD students from my era.

Biography
Mason Porter earned a B.S. in applied mathematics from Caltech in 1998 and a Ph.D. from the Center for Applied Mathematics from Cornell University in 2002. He was a postdoc at Georgia Tech (math), Mathematical Sciences Research Institute, and Caltech (physics) before joining the faculty of the Mathematical Institute at University of Oxford in 2007. He was named Professor of Nonlinear and Complex Systems in 2014. He moved to UCLA as a Professor of Mathematics in 2016. Porter is known for the diversity and interdisciplinarity of his research (and for his sharp wit). He has made contributions to mesoscale structures in networks, social contagions, granular force networks, social networks, multilayer networks, navigation in transportation systems, granular crystals, Bose-Einstein condensates, numerical evaluation of hypergeometric functions, synchronization of cows, and many other topics.

His awards include the Council on Undergraduate Research (CUR) Faculty Mentoring Award (Advanced Career Category; Mathematics and Computer Science Division) in 2017 in recognition of his mentorship of undergraduate research projects. He is a Fellow of both the American Physical Society and the American Mathematical Society.