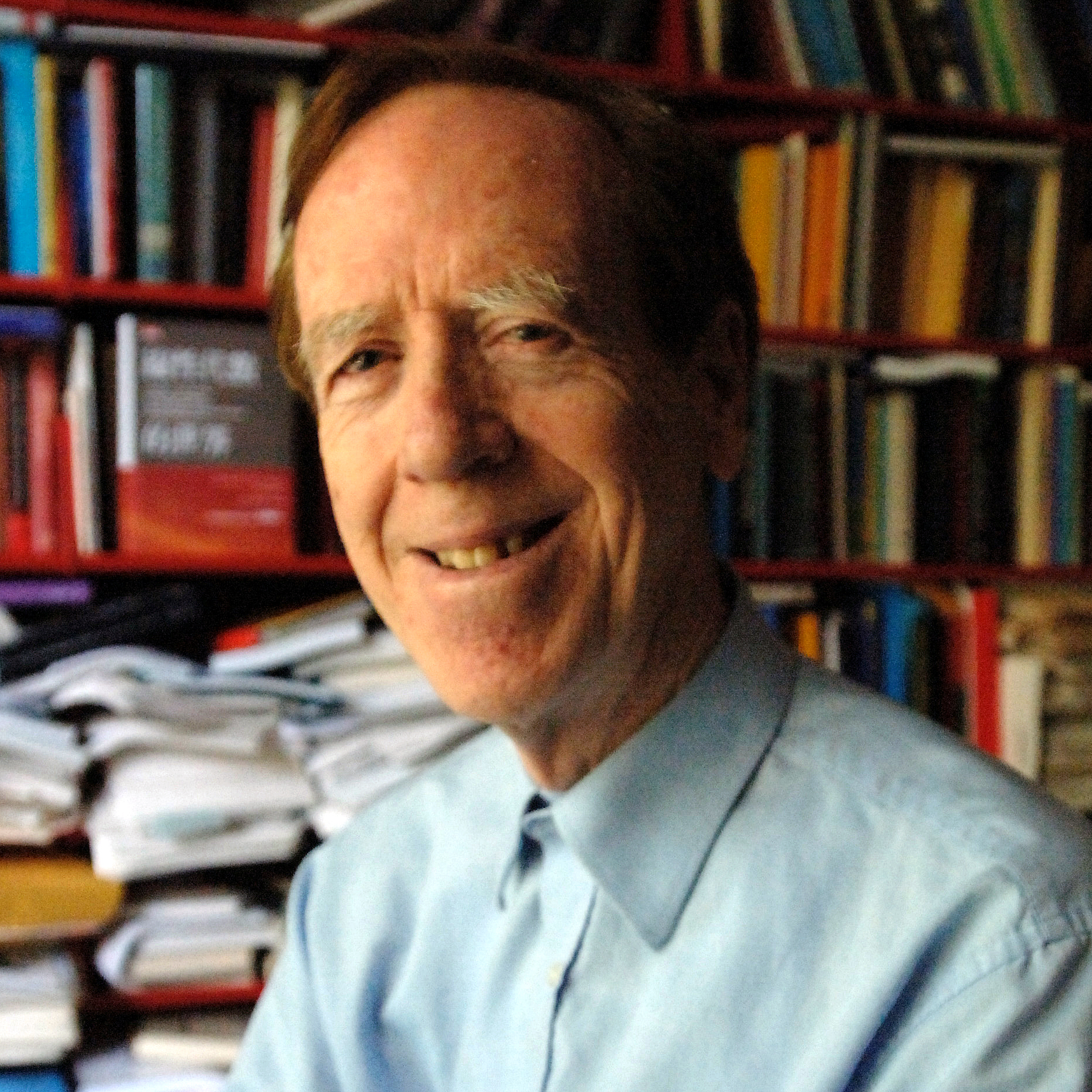 This talk grew out of four very different applications:

Bio: Gilbert Strang is the MathWorks Professor of Mathematics as of 2011, the first holder of this faculty chair. He came to MIT upon completing the Ph.D. from UCLA in 1959 under the direction of Peter Henrici. He received the S.B. from MIT in 1955, and the B.A. and M.A. as a Rhodes Scholar from Oxford University in 1957. He joined the MIT mathematics faculty in 1962, professor in 1970.

Professor Strang's research focuses on mathematical analysis, linear algebra and PDEs. He has written textbooks on linear algebra, computational science, finite elements, wavelets, GPS, and calculus. His video lectures are on MIT's OpenCourseWare, and he is on the editorial board of numerous journals, and is the founder of Wellesley-Cambridge Press. His service to the academic community is extensive. Professor Strang served as President of SIAM, 1999-00, Chair of the Joint Policy Board for Mathematics, 1999, Chair of the U.S. National Committee on Mathematics, 2002, and member of the Abel Prize Committee, 2003-05. In the Mathematics Department, he was Chair of the Pure Mathematics Committee, 1975-79.

Professor Strang has received distinctions for his research, service and teaching; among them: the Chauvenet Prize, 1976; the Award for Distinguished Service, SIAM, 2003; the Graduate School Teaching Award, MIT, 2003; the Von Neumann Prize Medal of the U.S. Assoc. for Computational Mechanics, 2005; the Lester R. Ford Prize, MAA, 2005; the Franklin and Deborah Tepper Haimo Prize, MAA, 2006; and the Henrici and Su Buchin Prizes of the International Congress of Industrial & Applied Mathematics, 2007. Professor Strang is a Member of the National Academy of Sciences and a Fellow of the American Academy of Arts & Sciences. He is an Honorary Fellow of Balliol College, Oxford.