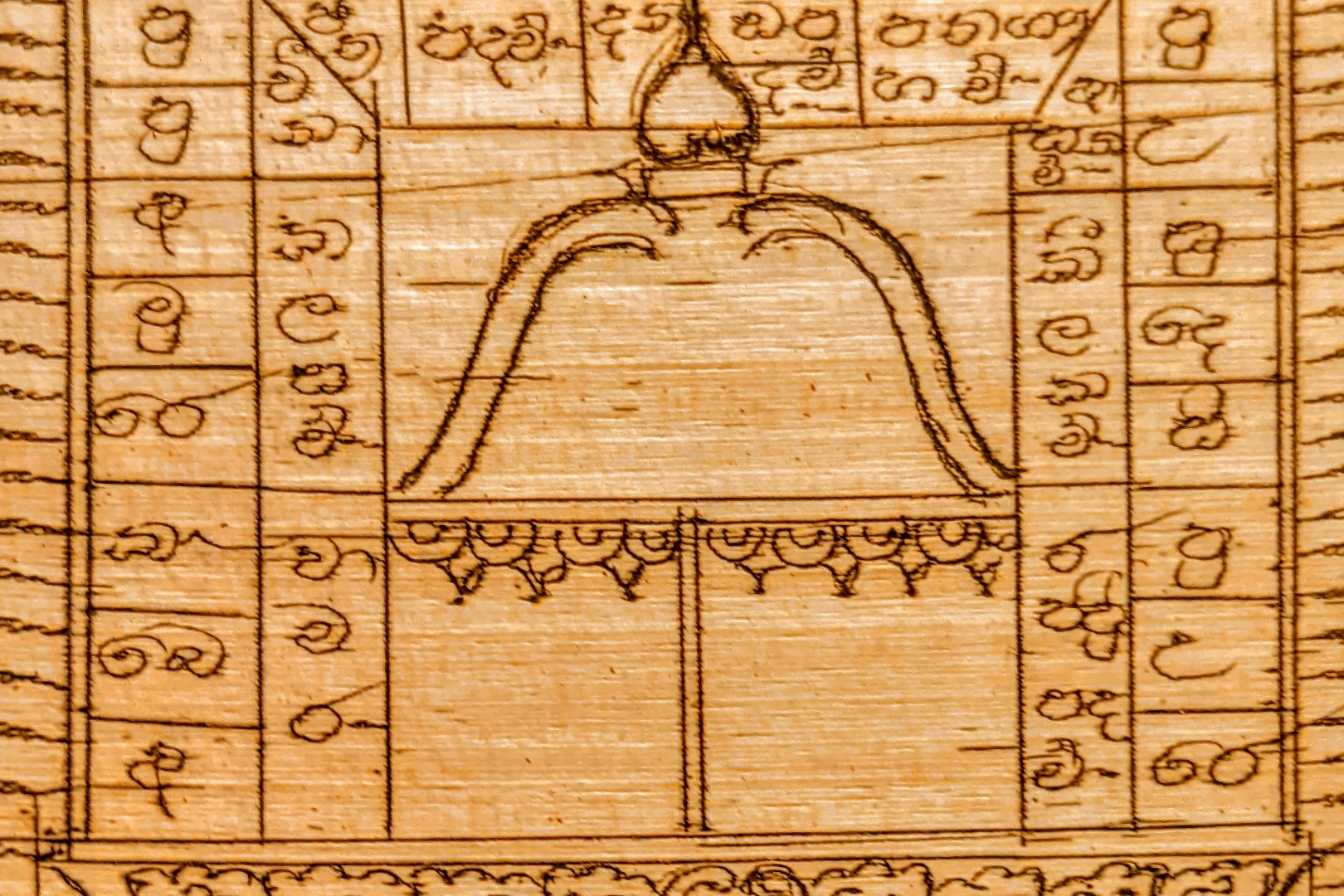 Cakravartin Kingship: Between Theory and Practice in Medieval Sri Lanka

In the twelfth century, the Buddhist monarchs of Poḷonnaruva began to claim to be cakravartins: literally "wheel turners," but usually translated as “universal kings.” Scholars have reasonably assumed that a direct line can be drawn backward from these cakravartin claims, and those ubiquitously made in later Buddhist polities across Southern Asia, to a supposed origin in Pali Canonical texts. I argue, however, that Poḷonnaruva’s s cakravartin claims represented a radical disjuncture in Pali Buddhist models of kingship. These claims were not modeled on canonical cakravartins, nor on historical monarchs like Aśoka; instead, they represented participation in what I call a transregional and trans-religious community of shared practice. It was only after and in response to these practices, I show, that scholars like Guruḷugōmin and Siddhattha Thero developed a theoretical framework for Buddhist cakravartinship, with implications for later developments in Southeast Asia.

Bruno M. Shirley is a Ph.D. candidate in Asian Literature, Religion, and Culture, Cornell University. His work focuses on Buddhist ideas about gender, politics, and devotion in the early second-millennium Indian Ocean, particularly in Sri Lanka.