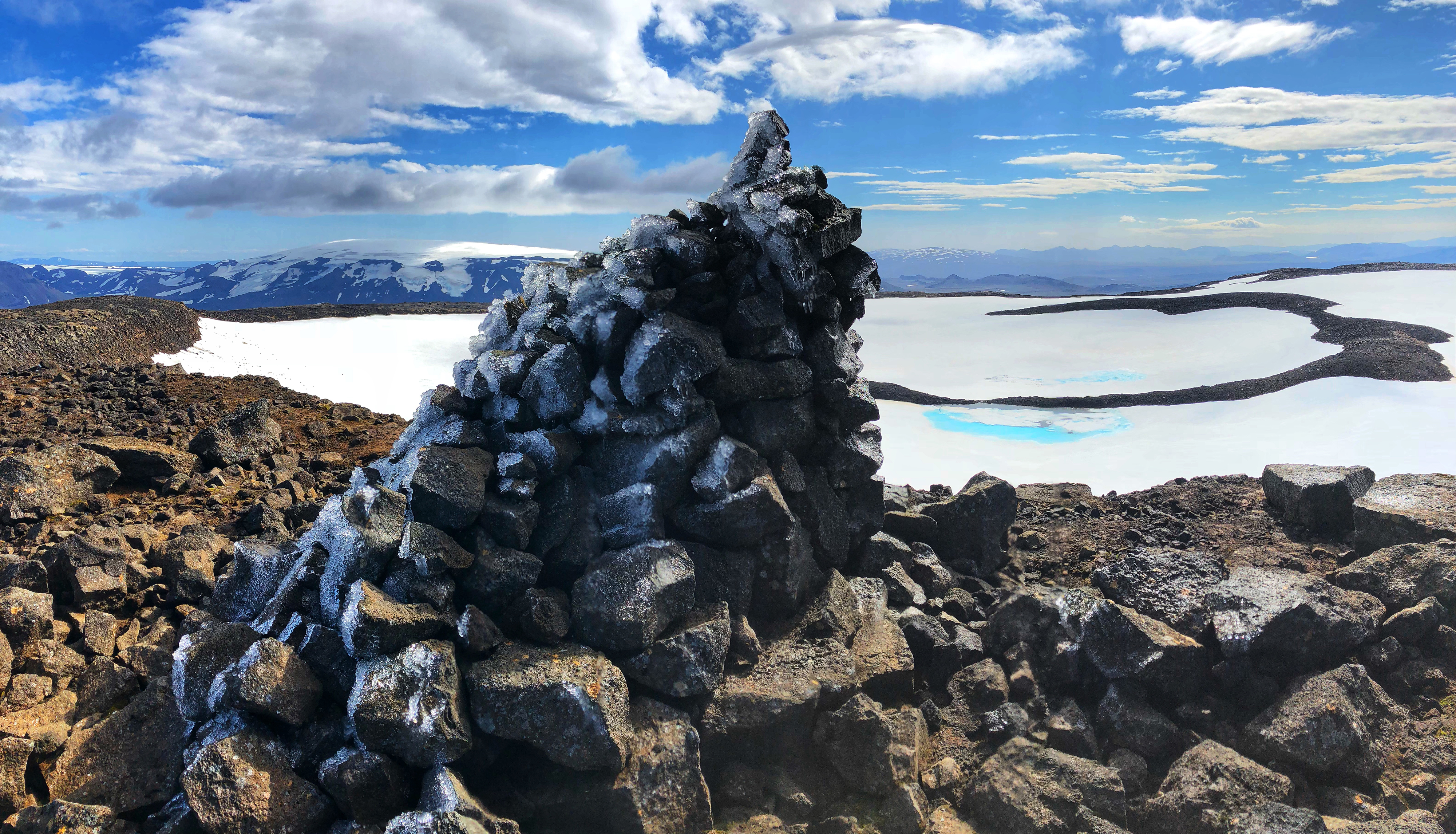 "Of Flood and Ice” - Cymene Howe and Dominic Boyer

The Society for the Humanities presents a public lecture:

Of Flood and Ice

The melting of glaciers and ice sheets is accelerating, as is thermal expansion of the oceans, and these vectors together virtually guarantee that sea level rise by 2100 will meet or exceed the highest projections of UNFCCC scientists. Rising surface temperatures likewise guarantee new conditions of drought and flood, exacerbated by a slowing jet stream that will tend to stall weather systems in unpredictable ways. Our changing cryospheres and hydrospheres promise misery to millions across the planet. But they also reveal forms of material connectivity that could potentially be mobilized in the struggle against climate change and the petroculture that produced it. In this presentation, we juxtapose Cymene Howe’s research on the loss of glaciers in Iceland with Dominic Boyer’s project on Houston area flood victims’ recovery from Hurricane Harvey to explore a concept we call “hydrological globalization:” the sociomaterial connections and cultural impacts that follow from the redistribution of water across the planet. We discuss in particular how glaciers are being reconceptualized as vulnerable beings and how Houstonians are coming to terms with the more common presence of floodwater. We introduce a new tool from NASA-JPL that allows us to better understand what specific glacial basins are contributing to sea level rise in the world’s coastal cities, allowing for a visualization of hydrological globalization in action. We close with reflections on the researchers’ recent initiative to install a memorial to the first major Icelandic glacier to be lost to climate change, Okjökull.

Cymene Howe is Associate Professor and Director of Graduate Studies in the Department of Anthropology and founding faculty of the Center for Energy and Environmental Research at Rice University. She is the author of Intimate Activism (Duke 2013), Ecologics: Wind and Power in the Anthropocene (Duke 2019) and co-editor of the volume, The Anthropocene Unseen: A Lexicon (Punctum 2019), as well as The Johns Hopkins Guide to Theory. Her current research centers on cryohuman dynamics in the Arctic region and sea level adaptation strategies in the lower latitudes. With Dominic Boyer, she produced the documentary “Not Ok: A Little Movie about a Small Glacier at the End of the World” (2018) and in August 2019, installed the world’s first memorial to fallen glacier, Okjökull. The Okjökull memorial event served as a global call to action and in memory of a world rapidly melting away. The weekly Cultures of Energy podcast which she co-hosts with Boyer, is a series of conversations on environmental precarity and responses to it in the human sciences. Please have a listen!

Dominic Boyer is Professor of Anthropology at Rice University and Founding Director of the Center for Energy and Environmental Research in the Human Sciences. He recently served in the editorial collective of the journal Cultural Anthropology (2015-2018) and edits the Expertise: Cultures and Technologies of Knowledge book series for Cornell University Press. He is currently pursuing ethnographic research with flood victims in Houston, Texas, and on electric futures across the world.  His most recent book is Energopolitics (Duke UP, 2019), which is part of a collaborative duograph, “Wind and Power in the Anthropocene,” with Cymene Howe, studies the politics of wind power development in Southern Mexico. With Howe, he also helped make a documentary film about Iceland’s first major glacier (Okjökull) lost to climate change, Not Ok: a little movie about a small glacier at the end of the world (2018). In August 2019, together with Icelandic collaborators they installed a memorial to Okjökull’s passing, an event that attracted media attention from around the world. Boyer also produces and co-hosts with Howe the weekly “Cultures of Energy” podcast (available on iTunes, PlayerFM and Stitcher).

Society for the Humanities, Environment and Sustainability