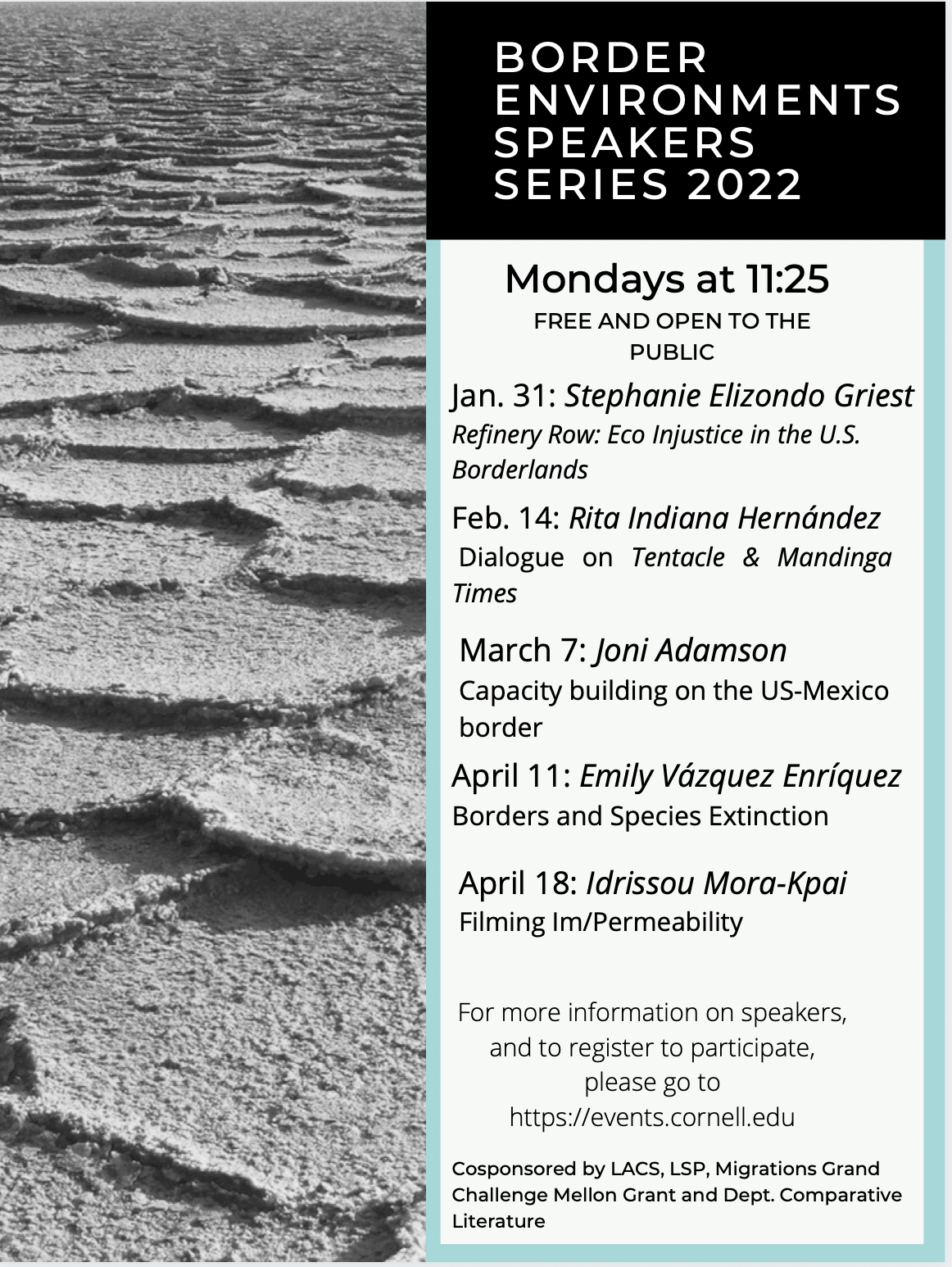 Stephanie Elizondo Griest is the author of the award-winning memoirs Around the Bloc: My Life in Moscow, Beijing, and Havana (Villard/Random House, 2004), Mexican Enough: My Life Between the Borderlines (Washington Square Press/Simon & Schuster, 2008), and the guidebook 100 Places Every Woman Should Go (Travelers’ Tales, 2007). She won the 2007 Richard J. Margolis Award for Social Justice Reporting and edited Best Women’s Travel Writing (Travelers’ Tales, 2010). UNC Press published her latest book, All the Agents & Saints: Dispatches from the U.S. Borderlands, in 2017. Griest co-founded the Youth Free Expression Network, an anti-censorship organization for teens that is a program of the National Coalition Against Censorship (NCAC) in New York City. She once logged in 45,000 miles on a 42-state journey across America, documenting history that is generally overlooked in classroom textbooks for a non-profit educational website called The Odyssey. She has been a Senior Fellow at the World Policy Institute in New York City since 2005, a member of PEN since 2008, a Macondista (of Sandra Cisneros’s Macondo Workshop) since 2009, a member of the Texas Institute of Letters since 2013, and a member of the National Book Critics Circle since 2018. In 2015, she served as a literary ambassador to Venezuela and Colombia as part of the International Writing Program’s Lecture Tours, and in 2018, she became a live storyteller for The Moth.