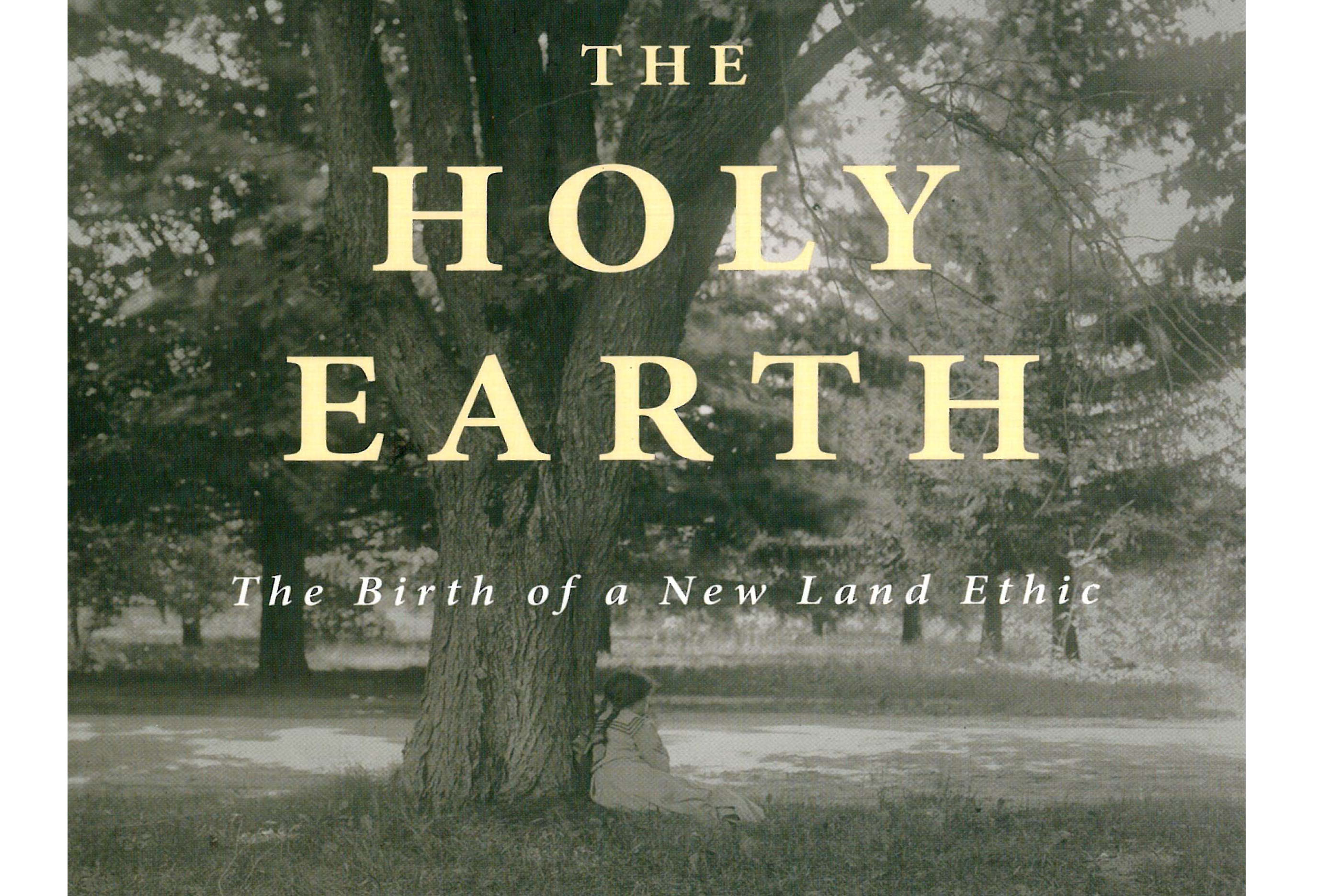 Protecting and sharing our environment for future generations is a global challenge we face today, and to celebrate Earth Day which falls on April 22nd this year, Mann Library is hosting a panel discussion highlighting the newly released 100th anniversary edition of The Holy Earth by Liberty Hyde Bailey (published by Counterpoint in cooperation with the Liberty Hyde Bailey Museum, December 2015).

Join us for a Chats in the Stacks panel discussion with Scott Peters, Department of Development Sociology; Jim Tantillo, Department of Natural Resources; and John Linstrom, editor of the anniversary edition of The Holy Earth, and former curator and director of the Liberty Hyde Bailey Museum.

At the turn of the last century, when farming first began to face the most rapid series of changes that industrialization would bring, the most compelling voice representing the agrarian tradition came from the public intellectual Liberty Hyde Bailey, known as the “Father of Modern Horticulture.” He was a botanist, farmer, naturalist, and philosopher. Dean of the College of Agriculture at Cornell University from 1903 to 1913, he was moved by an enthusiasm and love for everything to do with life in the countryside, including gardening, forestry, and the economy, politics and culture of rural communities.

In 1915, Bailey’s environmental manifesto, The Holy Earth, addressed the industrialization of society with a message of responsible land stewardship which has never been as timely as it is now. Bailey called for “a new hold” that society must take to develop a “morals of land management.”

The centennial edition presents new editorial content and a new foreword by Wendell Berry whose own work is indebted to Bailey’s writing, and it introduces the classic to a new generation of environmentalists.