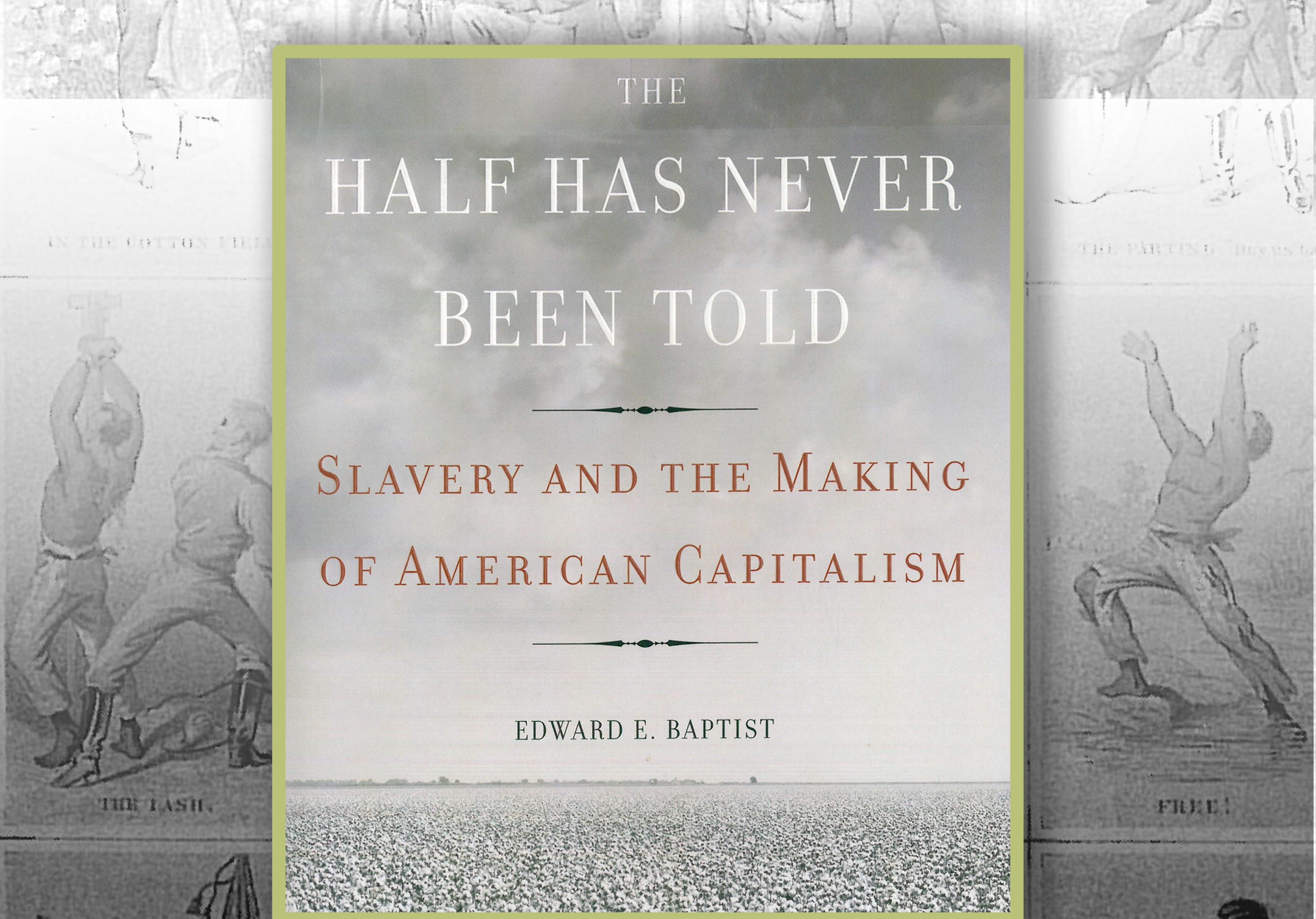 Book Talk: The Half Has Never Been Told: Slavery and the Making of American Capitalism

Why is it so important to revisit the history of slavery in America, nearly 150 years after it ended?

Join us for a Chats in the Stacks book talk with Edward E. Baptist, associate professor of history at Cornell University. His book The Half Has Never Been Told (Basic Books, Sept., 2014) was recently awarded the 2015 Hillman Prize for Book Journalism and the 2015 Avery O. Craven OAH Award.

Baptist argues that slavery was at the heart of the development of early 19th-century capitalism. By 1850, American slaves were worth $1.3 billion, one-fifth of the nation's wealth. And slavery not only enriched the South but also drove the industrial boom in the North, eventually leading to the modernization of the United States.

His book includes intimate slave narratives, plantation records, newspapers, and the words of politicians, entrepreneurs, and escaped slaves, presenting a powerful new interpretation of American history. Baptist's extensive research and insights forces us to recognize the full legacy of the millions who suffered in bondage.