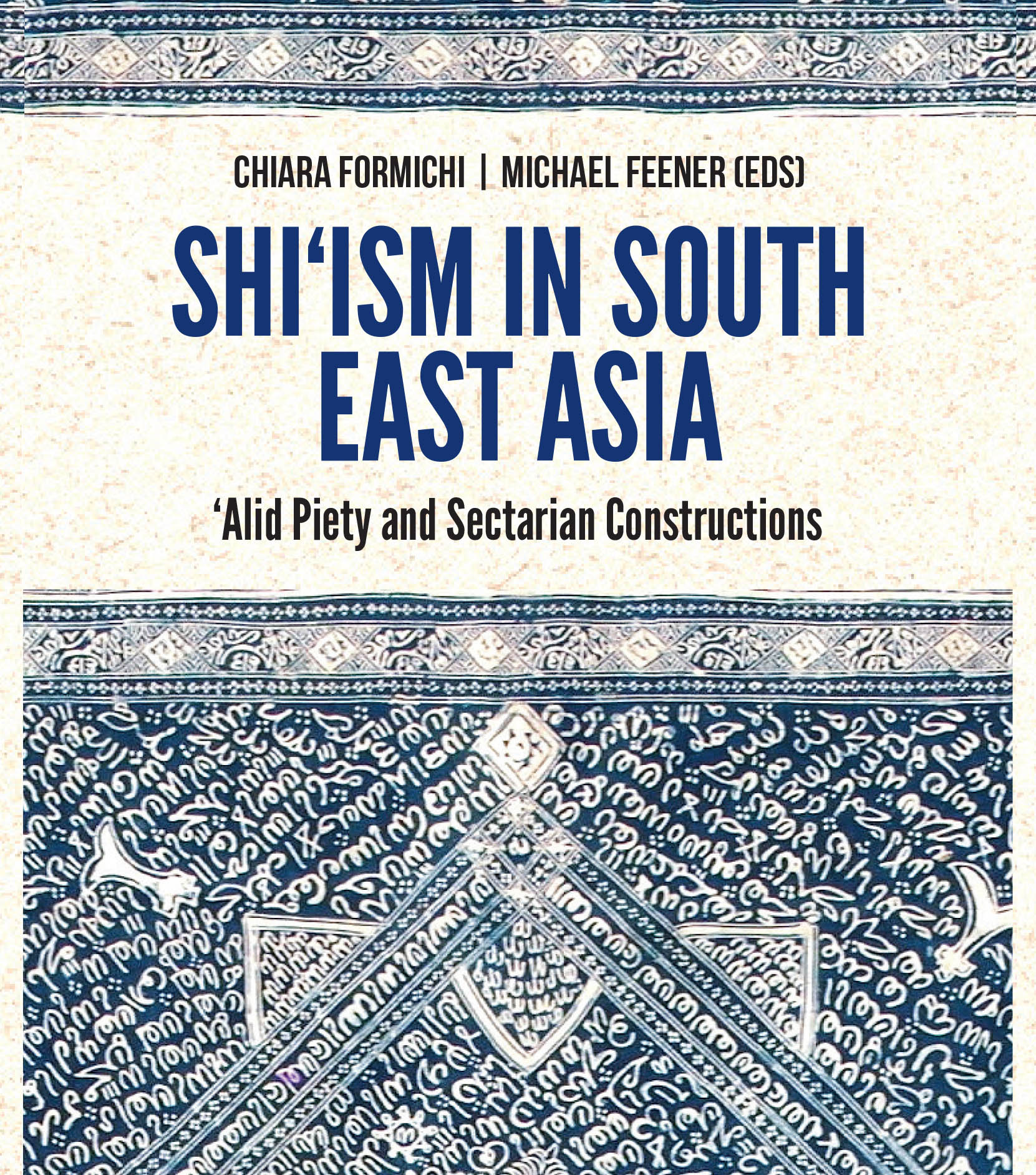 There has been a rethinking of Islamic ethics and politics, and current problems related to sectarianism and religious diversity in Southeast Asia.

To learn more about the complexities of religion in the Muslim world, join us for a Chats in the Stacks book talk with Chiara Formichi, assistant professor of Southeast Asian Studies at Cornell. She is the author and editor of the new book Shi'ism in South East Asia (C. Hurst & Co Publishers Ltd., Nov. 2015), the first work available in any language that critically discusses traditions of 'Alid piety and their modern contestations in the region. Using early manuscripts from Muslim vernacular literatures, she reveals how 'Alid piety has been transformed in relation to more strictly sectarian identifications since the Iranian revolution in 1979. With growing sectarian tensions in the Middle East, the book is a timely contribution to academic discussions. Michael Feener is coeditor.

Formichi’s research covers political Islam and nationalism, secularism as a marker of modernity, and issues of sectarianism, orthodoxy and pluralism. She is the author of Islam and the Making of the Nation: Kartosuwiryo and Political Islam in 20th century Indonesia (2012), and edited Religious Pluralism, State and Society in Asia (2013).

This event is hosted by Olin Library. Books will be available for purchase and signing, and light refreshments served.