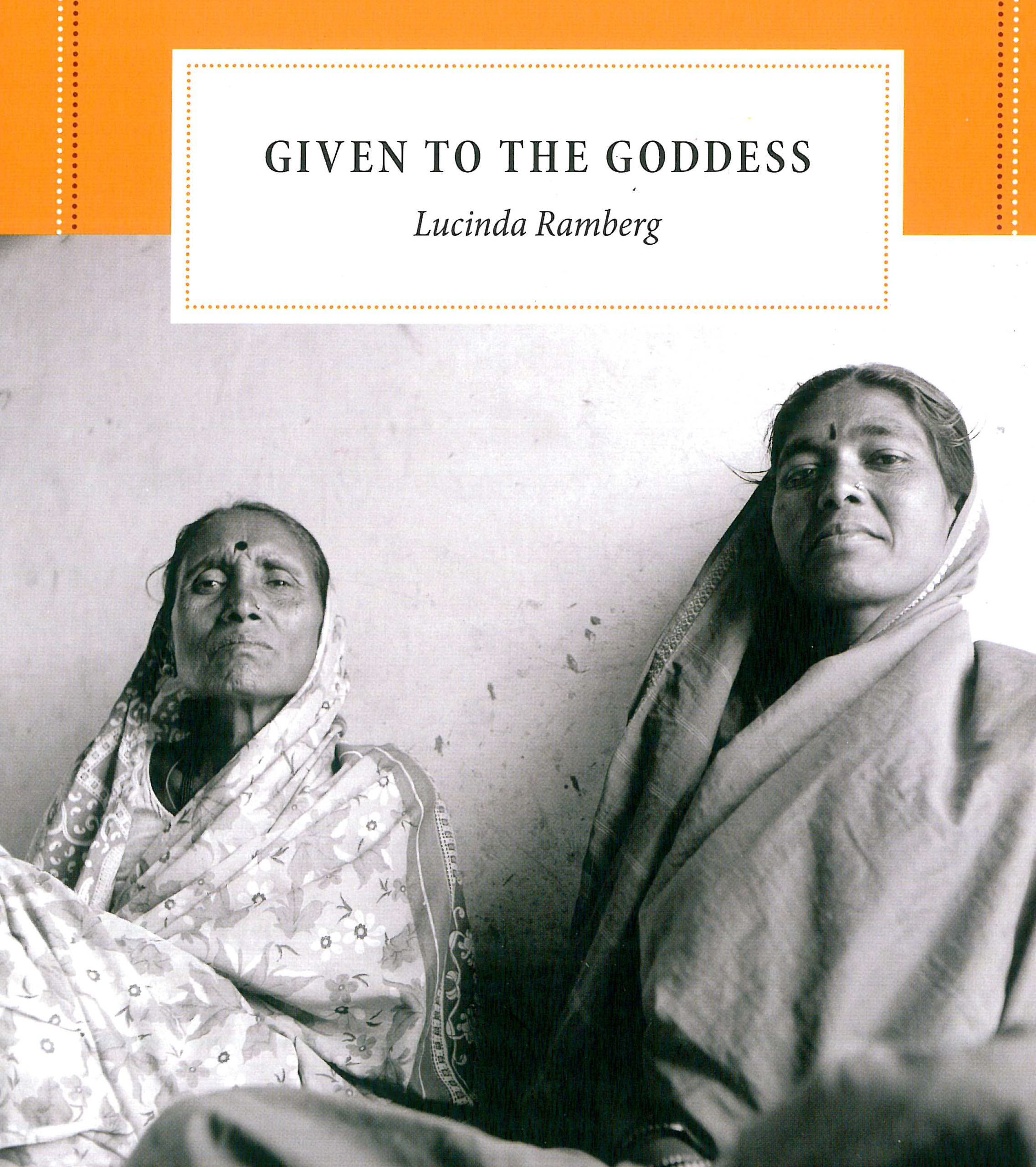 Book Talk: Given to the Goddess: South Indian Devadasis and the Sexuality of Religion

Who and what are marriage and sex for? Whose practices and which ways of talking to god can count as religion?

Lucinda Ramberg considers these questions based upon two years of ethnographic research on an ongoing South Indian practice of dedication in which girls, and sometimes boys, are married to a goddess.  Join us for a Chats in the Stacks talk about her book Given to the Goddess: South Indian Devadasis and the Sexuality of Religion (Duke University Press Books, September 2014).

Called devadasis, or jogatis, those dedicated become female and male women who conduct the rites of the goddess outside the walls of her main temple and transact in sex outside the bounds of conjugal matrimony. The practice is widely understood to be based in superstition, driven by poverty and result in prostitution. Kinship with the goddess is productive for the families who dedicate their children, Ramberg argues, and yet it cannot conform to modern conceptions of gender, family, or religion. This nonconformity, she suggests, speaks to the limitations of modern categories, as well as to the possibilities of relations—between and among humans and deities—that exceed such categories.

Lucinda Ramberg is assistant professor in the Department of Anthropology and the Program in Feminist, Gender & Sexuality Studies at Cornell.

Department of Anthropology/Program in Feminist, Gender & Sexuality Studies at Cornell.