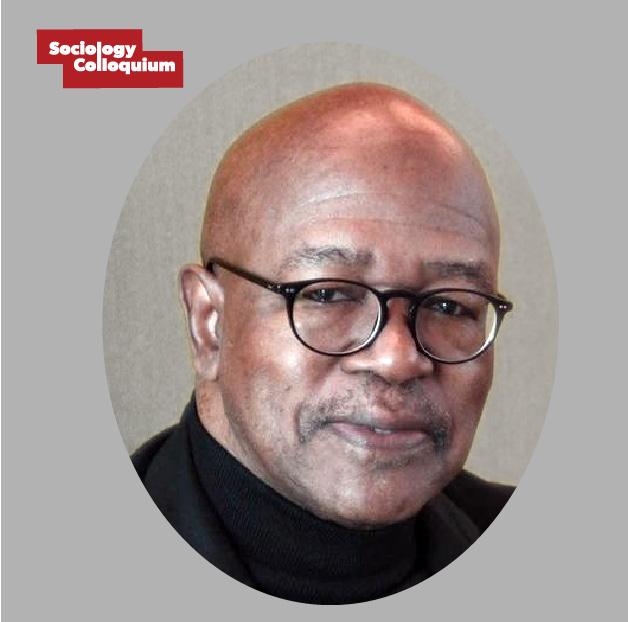 As part of the Spring 2022 Sociology Colloquium, the Department of Sociology invites the Cornell Community to attend the virtual lecture  Black in White Space by author and guest speaker Elijah Anderson, Sterling Professor of Sociology and of African American Studies at Yale University.

Since the end of the civil rights movement, large numbers of Black people have made their way into settings previously occupied only by whites, though their reception has been mixed. Overwhelmingly white neighborhoods, schools, workplaces, restaurants, and other public spaces remain. Blacks perceive such settings as “the white space,” which they often consider to be informally “off limits” for people like them. Meanwhile, despite the growth of an enormous Black middle class, many whites assume that the natural Black space is that destitute and fearsome locality so commonly featured in the public media, including popular books, music and videos, and the TV news—the iconic ghetto. White people typically avoid Black space, but Black people are required to navigate the white space as a condition of their existence.

Elijah Anderson is the Sterling Professor of Sociology and of African American Studies at Yale University, and one of the leading urban ethnographers in the United States. His publications include Code of the Street: Decency, Violence, and the Moral Life of the Inner City (1999), winner of the Komarovsky Award from the Eastern Sociological Society; Streetwise: Race, Class, and Change in an Urban Community (1990), winner of the American Sociological Association’s Robert E. Park Award for the best published book in the area of Urban Sociology; and the classic sociological work, A Place on the Corner(1978; 2nd ed., 2003). Anderson’s most recent ethnographic work, The Cosmopolitan Canopy: Race and Civility in Everyday Life, was published by WW Norton in 2011. Additionally, Professor Anderson is the recipient of the 2017 Merit Award from the Eastern Sociological Society and three prestigious awards from the American Sociological Association, including the 2013 Cox-Johnson-Frazier Award, the 2018 W.E.B. DuBois Career of Distinguished Scholarship Award, and the 2021 Robert and Helen Lynd Award for Lifetime Achievement.  And, he is the 2021 winner of the Stockholm Prize in Criminology.

Event sponsored by the Department of Sociology.