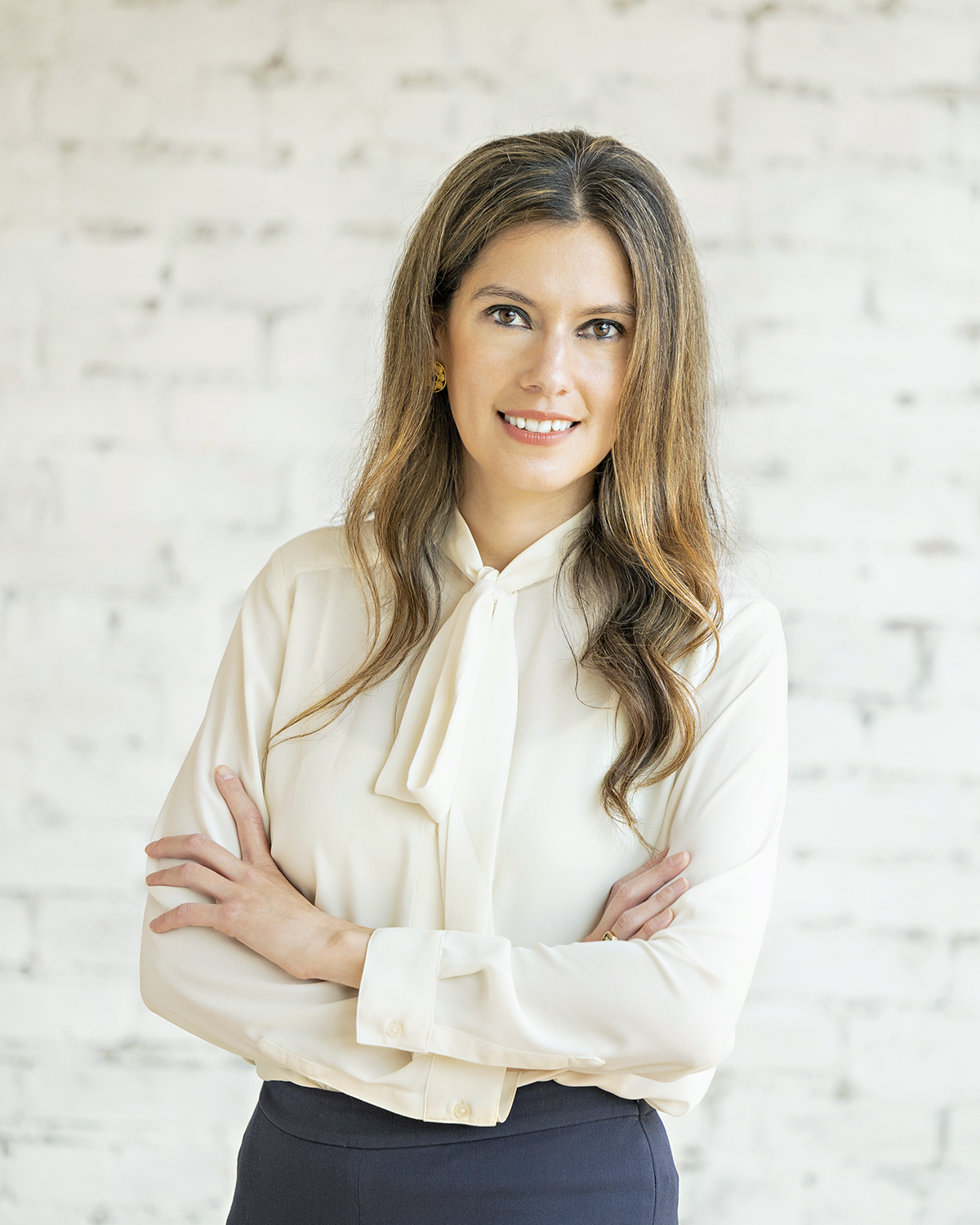 The United States stands at a crossroads in international security. The backbone of its international position for the last 70 years has been the massive network of overseas military deployments. However, the U.S. now faces pressures to limit its overseas presence and spending.

Carla Martinez Machain argues that the U.S. has entered into a "domain of competitive consent," where the longevity of overseas deployments relies on the buy-in from host-state populations and what other major powers offer in security guarantees.

Drawing from three years of surveys and interviews across fourteen countries, her current project demonstrates that a key component of building support for the U.S. mission is the service members themselves as they interact with local community members. Highlighting both the positive contact and economic benefits that flow from military deployments and the negative interactions like crime and anti-base protests, her work shows how U.S. policy on the ground shapes its ability to advance its foreign policy goals.

Carla Martínez Machain is a professor of political science at the State University of New York at Buffalo. Her research (funded by the Department of Defense’s Minerva Initiative and the Army Research Office, among others) focuses on foreign policy analysis, with a focus on military policy and international conflict.

Presented by the Reppy Institute for Peace and Conflict Studies. Co-sponsored by the American Studies Program and the Gender and Security Sector Lab.