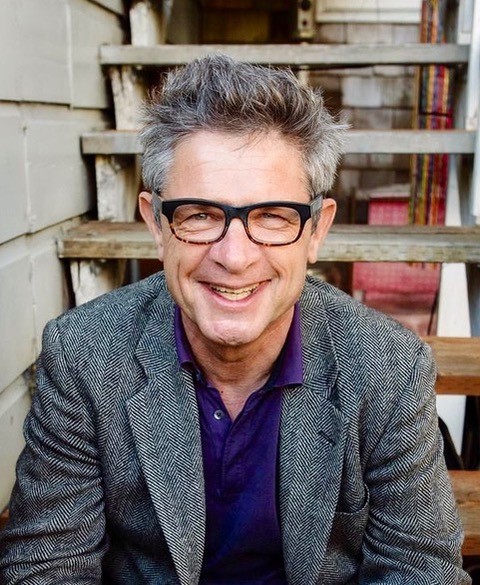 Title:  Probing the Edges of the Universe: Black Holes, Horizons and Strings

Abstract:  The visible universe has edges, known as horizons, which surround black holes and other inaccessible spacetime regions. They are governed by a universal but still-mysterious set of laws discovered a half century ago by Stephen Hawking. These laws tell us that black holes are paradoxically both the simplest and most complex objects in the universe. A central goal of modern physics is to resolve this paradox; I will describe the compelling progress made towards this goal as well as future prospects for our understanding of black holes from string theory and from the recent Event Horizon Telescope image.

Only Cornell Community members may attend in-person.  All other interested parties must join via the livestream.