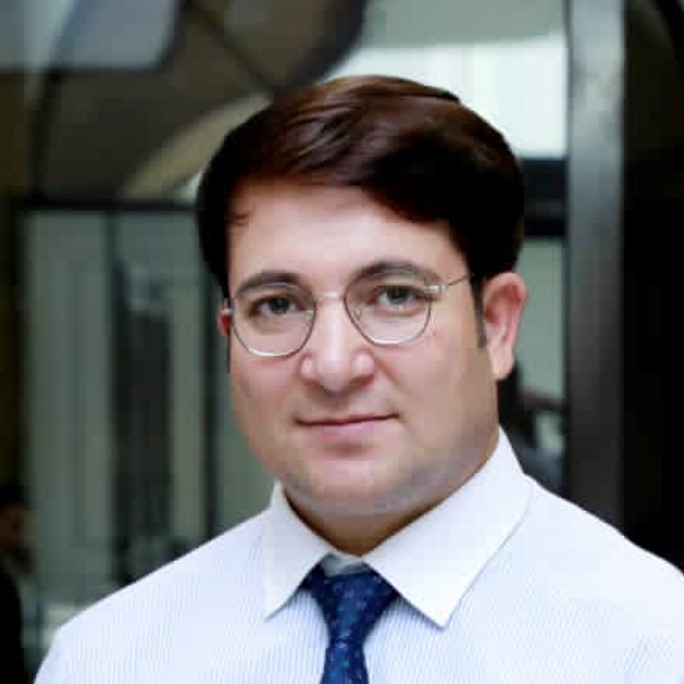 Berger International Speaker Series with Tawab Danish – Circling Back to Zero after 20 years of Achievements: How the Legal System of Afghanistan has Been Affected More than Any Other Institution under the Taliban Regime

Please join us for a lunchtime seminar given by our guest Tawab Danish, a Visiting Scholar here at Cornell Law School.

SEMINAR: Circling Back to Zero after 20 years of Achievements: How the Legal System of Afghanistan has Been Affected More than Any Other Institution under the Taliban Regime

***Lunch will be provided during the event, so don’t forget to RSVP!

The Seminar – Circling Back to Zero after 20 years of Achievements: How the Legal System of Afghanistan has Been Affected More than Any Other Institution under the Taliban Regime

After 2001, the international community, the United States of America, and the leader of Afghanistan spent billions of dollars and put much effort into rebuilding the legal system in Afghanistan. However, since the Taliban received power on August 15, 2021, the legal system has gone backwards to where it was 20 years ago. The Taliban abolished the Constitution ratified in 2004, and dissolved the National Assembly and some independent legal institutions such as the Afghanistan Independent Bar Association and Afghanistan Independent Human Right Commission. Simultaneously, the criminal code, civil code, criminal procedure, human rights law, and women and children's rights are unclear. The Taliban leads the country most dominantly by decrees of the Ministry for the Propagation of Virtue and the Prevention of Vice. Their administration believes that the 2004 Constitution does not hold up to sharia law, although the First, Second, and Third Articles of the Constitution were mainly about Islamic values and accepted Islam as the official state religion.

Continuation of the current situation in Afghanistan will have extreme effects on the whole legal system and will lead the country to absolute tyranny. So, the international community – especially the United Nations, United States of America, and regional and Islamic countries – should take proper measures to pressurize the Taliban to keep alive and promote the legal system.

About our Distinguished Guest: Tawab Danish

Tawab Danish was appointed as a lecturer at Parwan University in 2013 and taught Constitutional Law, Public International Law, Human Rights, and International Organizations. He also has worked as a senior advisor of the Speaker of the House of the National Assembly of Afghanistan from 2019 to 2021.

Mr. Danish founded a private school in 2013, which is one of the most well-known schools in Parwan Province. More than 700 students are enrolled in his school, 28% of which are girls.

Can’t make it to our event in-person? You can attend virtually!

We are also livestreaming the event, so you can sign up to attend the Zoom Webinar at this link: https://cornell.zoom.us/webinar/register/WN_hazaK_ekTnCSPKB2lVO8mQ

Please feel free to distribute the link to anyone you feel would be interested in the seminar. All are welcome!