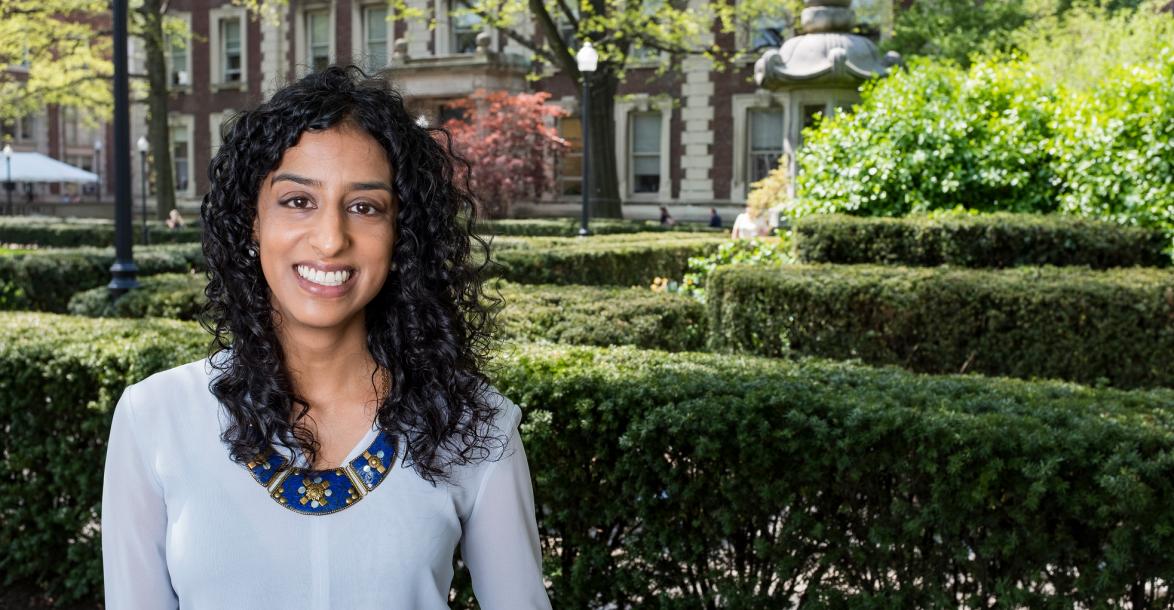 You are invited to join us for a lunchtime discussion on Tuesday, November 2, 2021 from 12:15 to 1:15 p.m. in Room 184 – Landis Auditorium – Myron Taylor Hall with Dr. Dipali Mukhopadhyay, Associate Professor in the Global Policy Area at the University of Minnesota’s Humphrey School of Public Affairs.

Dr. Mukhopadhyay will present her talk, “The Palace Politics of ‘Precarious’ Sovereignty: Afghan State-building in the Shadow of Counterterrorism.” Professor Avani Mehta Sood, Visiting Professor of Law at Cornell University, will moderate the event.

Sandwich coupons for Copper Horse Coffee in the Law School Commons will be distributed to attendees.

The Palace Politics of "Precarious" Sovereignty: Afghan State-building in the Shadow of Counterterrorism

Since September 11, 2001, the United States and its allies have involved themselves in matters of governance abroad, not out of an altruistic commitment to the spread of liberal democracy, but, rather, as a function of concerns about the presumed nexus between weak statehood and globalized violent extremism. Those campaigns – of which Afghanistan is the paradigmatic case – have proved profoundly challenging, their failings often ascribed to the weakness and corruption of new regimes meant to usher in stability, democratic politics, and liberal governance. I employ the case of the post-2001 Afghan government, the first object of intervention in the so-called war on terror, to challenge this near-axiomatic characterization. I argue that state-building in the shadow of counterterrorism is an unprecedentedly constricting form of intervention in which a regime’s venality is not a bug but, rather, a feature that stems from the exceptional limits interveners place on the very regime they claim to embolden. The recent calamitous withdrawal of the last of U.S. forces from Afghanistan - and its aftermath - can be understood as a function of this neo-imperial form of intervention as well.

Dipali Mukhopadhyay is Associate Professor in the global policy area at the Humphrey School of Public Affairs at the University of Minnesota. Her research focuses on the relationships between political violence, state building, and governance during and after war. She is currently serving as senior expert on Afghanistan for the U.S. Institute of Peace and is an affiliated scholar with Columbia University's Saltzman Institute of War and Peace Studies. She is also the Vice President of the American Institute for Afghanistan Studies. Mukhopadhyay is the author of Good Rebel Governance: Revolutionary Politics and Western Intervention in Syria (Cambridge University Press, forthcoming) with Kimberly Howe, and Warlords, Strongman Governors and State Building in Afghanistan (Cambridge University Press, 2014).

all students, staff, and faculty