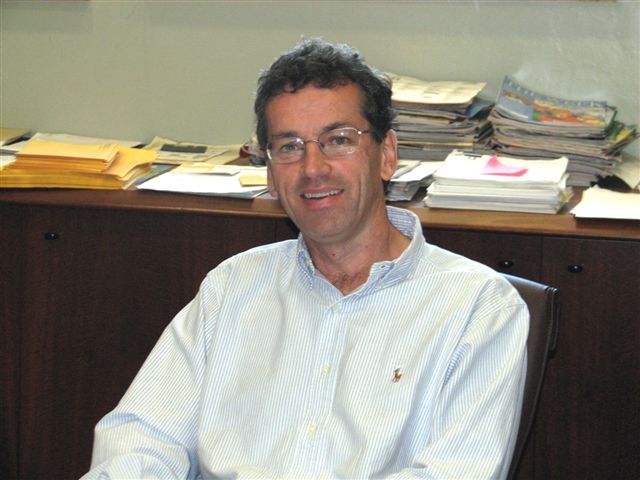 The Constitutional Structures of the Angloshere— Copying and Innovating

James Allan holds the oldest named chair at the University of Queensland where he is the Garrick Professor of Law.  He is a native born Canadian who practised law at a large firm in Toronto and then at the Bar in London before moving to teach law in Hong Kong, New Zealand and then Australia.  He has had sabbaticals at the Cornell Law School and the University of San Diego School of Law in the US and at Osgoode Hall Law School and the Dalhousie Law School in Canada (where he was the Bertha Wilson Visiting Professor of Human Rights).

Allan has published widely in the areas of constitutional law, legal philosophy and bill of rights scepticism.  In 2014 he published his book Democracy in Decline, aimed at the educated layperson.  And recently he edited and contributed to the book released in December of 2016 Making Australia Right.  Allan also writes regularly for weeklies and monthlies including being a regular contributor to The Australian, The Spectator Australia, and Quadrant.  He was elected to the Mont Pelerin Society in 2011.  As a majoritarian democrat he was delighted by the Brexit vote.

Garrick Professor of Law at the T.C. Beirne School of Law, University of Queensland

There are two accessible entrances to the law school. One of them is located in the front of the building (on College Ave.) and the other is located on the side of the building from the parking lot. From the front entrance, there is an elevator to the left that will take you up to the library or down to the Commons, Gallery and classrooms. From the parking lot, there is an elevator bank that will take you to the floors listed in the elevator. For more information, please contact us.