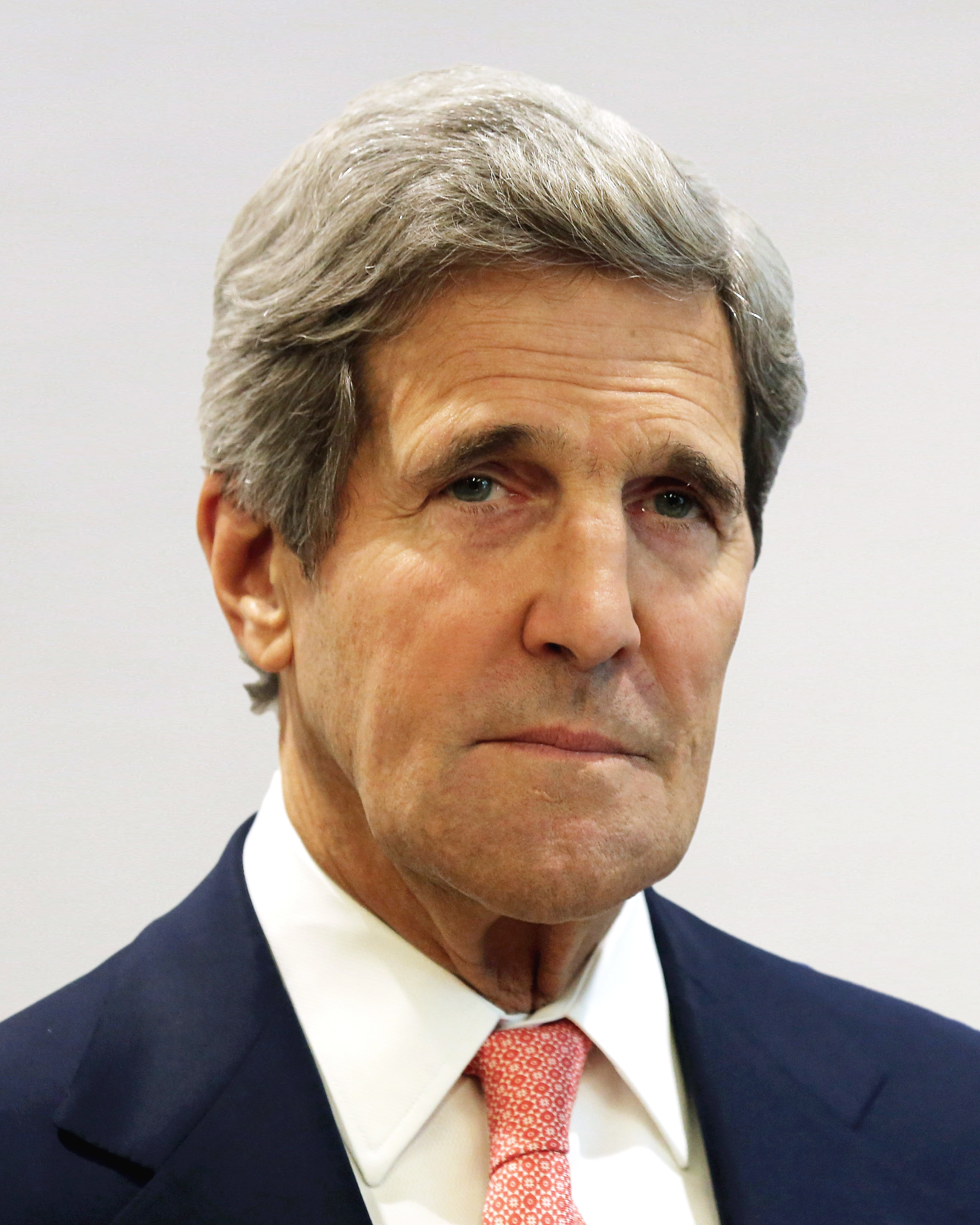 John Kerry, secretary of state under President Obama, Democratic nominee for president of the United States in 2004, and former U.S. senator,  will be the Belnick Family LaFeber/Lowi Presidential Forum speaker on Thursday, October 29 at 5 p.m. This event is open to members of the Cornell community. Registration with Cornell NetID is required. Register here.

The Belnick Presidential Forum supports programming around each presidential election to foster public engagement with the core issues facing the United States and the world as Americans head to the polls.

This virtual event is sponsored by the departments of Government and History in the College of Arts and Sciences and organized by the Institute of Politics and Global Affairs (IOPGA). The first half of the event will be a discussion moderated by former Congressman Steve Israel, director of IOPGA and professor of the practice in the Department of Government, followed by a Q&A with students.

The Belnick Family LaFeber/Lowi Presidential Forum honors the teaching and scholarship of professors Walter LaFeber and Theodore Lowi and seeks to foster student engagement with American Politics. The Forum is supported by the generosity of Mark Belnick '68.

On February 1, 2013, John Forbes Kerry was sworn in as the 68th Secretary of State of the United States, becoming the first sitting Senate Foreign Relations Committee Chairman to serve as Secretary in more than a century. Kerry drew from this experience to provide the State Department with global stewardship on issues ranging from nuclear nonproliferation to radical extremists, to humanitarian challenges and the rising threat of climate change.

In 2013, Kerry became the first Secretary of State to meet with Iran’s Foreign Minister since the Iranian revolution of 1979. This meeting was the highest-level U.S. diplomatic contact with Iran in more than six years and a key moment on the journey towards the eventual signing of the landmark 2015 agreement to prevent Iran from attaining a nuclear weapon.

Faced with the rising threat of global climate change, Kerry was also a key architect of the Paris Climate Accord, signing the historic agreement to reduce carbon emissions in 2016.

Kerry drew upon a lifetime of public service during his tenure as Secretary.

Shortly before he graduated from Yale University, Kerry volunteered for service in the United States Navy. He completed two tours of duty in Vietnam, including serving as a Swift Boat skipper patrolling the rivers of the Mekong Delta. Lt. Kerry returned home from service in Vietnam with a Silver Star, a Bronze Star with Combat V, and three Purple Hearts.

Back in the United States, Kerry felt compelled to speak out against the war in which he had served. Testifying at the invitation of Chairman J. William Fulbright before the Senate Foreign Relations Committee he would chair 38 years later, he asked the poignant question, “How do you ask a man to be the last man to die for a mistake?” He also began a lifelong fight for his fellow veterans as a co-founder of the Vietnam Veterans of America, and later as a Senator who fought to secure veterans’ benefits, the extension of the G.I. Bill for Higher Education, and improved treatment for post-traumatic stress disorder.

After receiving his law degree from Boston College Law School in 1976, Kerry went to work as a top prosecutor in Middlesex County, Massachusetts, where he took on organized crime, fought for victims’ rights, and created programs for rape counseling. He was elected Lieutenant Governor of Massachusetts in 1982 and was elected to the United States Senate two years later.

In addition to his 28 years on the Senate Foreign Relations Committee, Kerry also held senior positions on the Finance, Commerce, and Small Business committees. He served as a member of the bipartisan Joint Committee on Deficit Reduction, where he worked across party lines to try and reduce the country’s debt and strengthen our economy. Prior to his departure from the Senate, Kerry was the seventh-most senior Senator.

A best-selling author of A Call to Service: My Vision for a Better America and This Moment on Earth, Secretary Kerry released his first memoir, Every Day Is Extra, in 2018. He is currently a Distinguished Fellow for Global Affairs at Yale University as well as the inaugural Visiting Distinguished Statesman for the Carnegie Endowment for International Peace.

Kerry was the Democratic Party’s nominee for President of the United States in 2004. He and his wife Teresa Heinz Kerry have two daughters, three sons, and seven grandchildren.

This was very interesting and topical. Good to bring in the students for questions. I only found out about it via Instagram post last minute, didn't see it in alumni emails. But so many events on events.cornell.edu! Looks like this was not recorded?