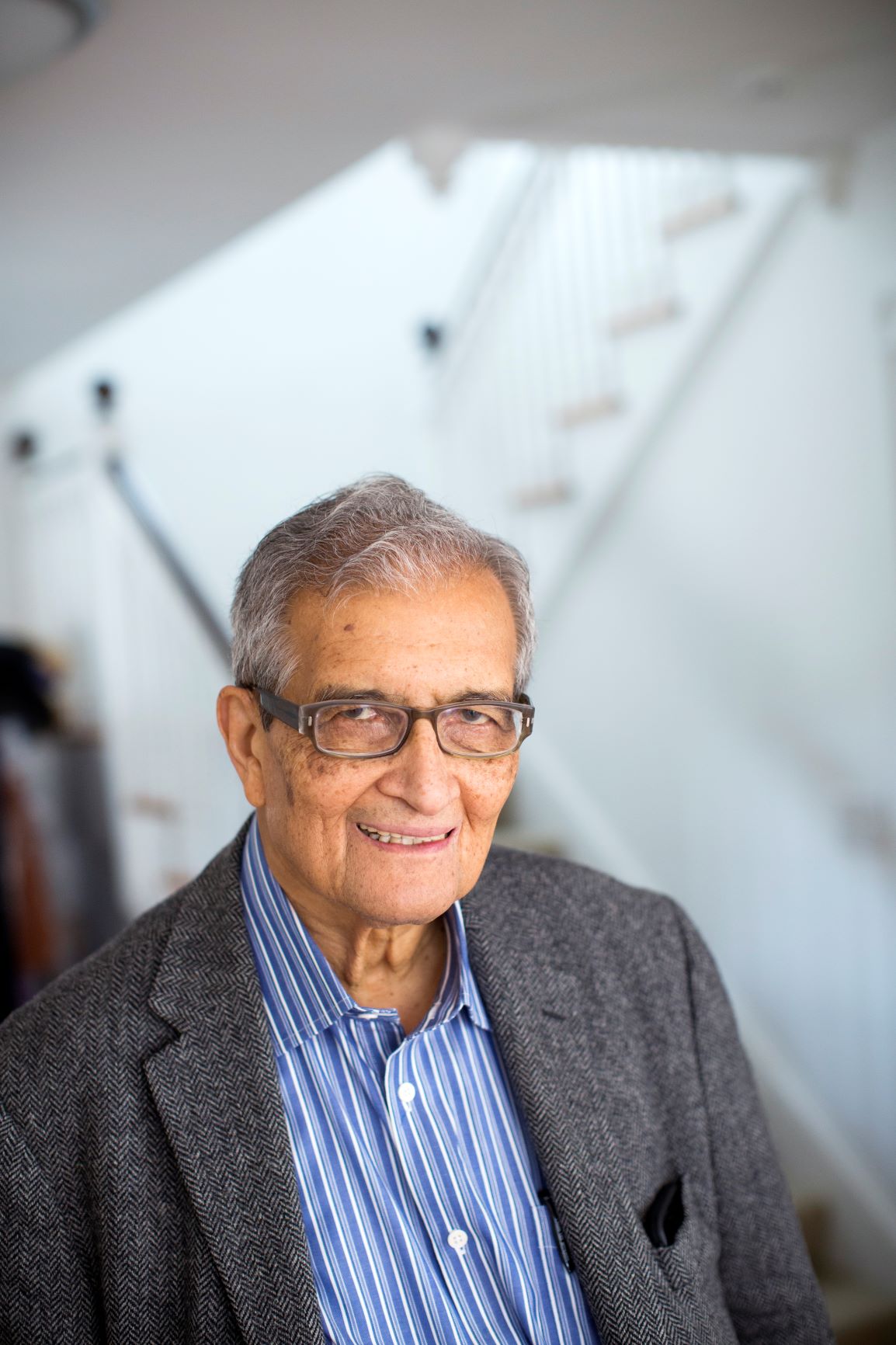 Nobel laureate in economics Amartya Sen will deliver the Einaudi Center's flagship annual Bartels Lecture. He will address contemporary global challenges to democracy and how societies can respond to these threats.

At the turn of the millennium, many people would have said that the understanding of the need for democracy was the most important change that had occurred in the world over the preceding century. Since then, however, democracy has been treated with contempt and hostility in many parts of the world, including countries in the West. It is important to ask why this is happening, and how we should assess it.  Some countries seem to be undergoing a major transition in this respect, and India may be a significant example (despite its being often described as the largest democracy in the world, which in some sense it still is). Sen will discuss the nature of the problems we are facing and what can be done about them.

Wheelchair accessible. Please contact us with questions or requests.