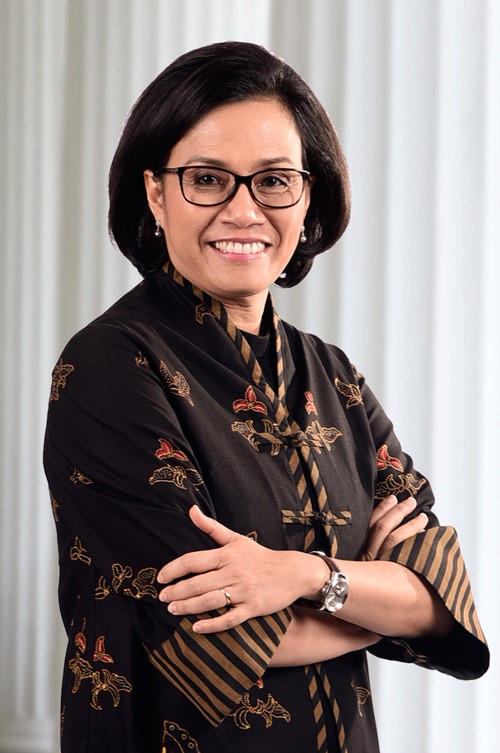 She served as managing director and chief operating officer of the World Bank from 2010 to 2016.

In 2016, Sri Mulyani returned to public service. In  2018, she was honored as Best Minister in the World at the World Government Summit in Dubai.

Wheelchair accessible. Please contact us with questions or requests.