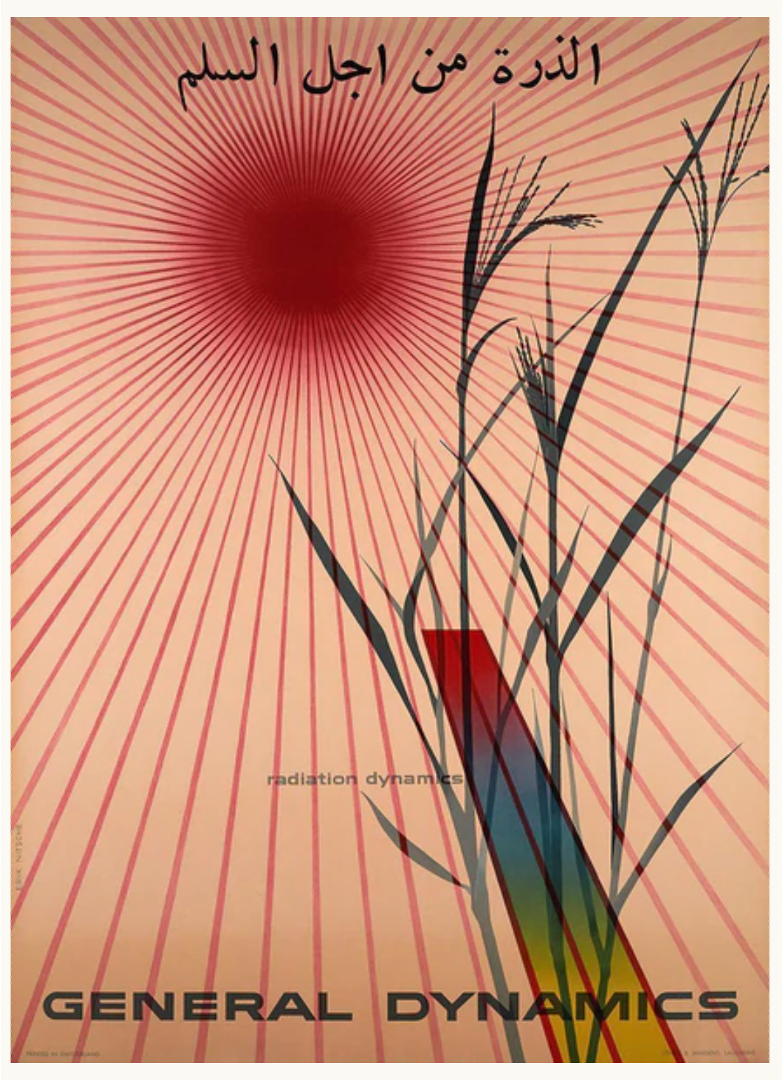 Atoms for Peace in the Middle East: Borders, Reactors, and Nuclear Lives

This research explores the Strauss-Eisenhower Plan, an ambitious plan designed by the United States after the Six-Day War in 1967. Now largely forgotten, the Strauss-Eisenhower Plan, named after statesman Lewis Strauss and President Dwight D. Eisenhower, followed the same logic as Eisenhower’s flagship program, Atoms for Peace, launched in the 1950s, to share peaceful nuclear technology, particularly nuclear energy, as part of US diplomacy. The plan suggested building three nuclear reactors: two on the Israel-Egypt border, and one on the Israel-Jordan border. The nuclear reactors would be used for water desalination. Through this technological innovation, which tried to solve issues of water scarcity, the Arab states and Israel were expected to build relations and ultimately make peace. The plan included proposals for the return of Palestinian refugees to work around the reactors. Nuclear technology, in this plan, is not merely national; it is meant to be shared transnationally and operated collectively. While it was never implemented, subsequent US governments continued to invoke the plan for over a decade, until the late 1970s. In the early 1970s, the Oak Ridge National Laboratory was ordered to study and assess the plan, and technicians even carried out trips to targeted areas in the region to collect data.

Looking at sources in Arabic, English, and Hebrew, this research examines the US’s vision, as well as how it was received in the region. What kind of future were these officials imagining? How is the Strauss-Eisenhower Plan intellectually linked to other visions of capitalist utopias envisioned by the US? Does the plan merely reinforce the Orientalist Zionist trope of ‘making the desert bloom’? This work sheds new light on how nuclear thought overlaps with, and is shaped by, affective phenomena, such as imagined futures, memories, nostalgia, as well as cultural images.

Speaker
Hebatalla Taha is an Assistant Professor of Israel Studies at SUNY Binghamton and an Affiliated Scholar at the Center for International Studies at Sciences Po Paris. She is a scholar of Politics and International Relations, whose work lies at the intersection of political economy and security in the modern Middle East, particularly Israel and Palestine. Her doctoral work analyzes the role of Palestinians of 1948 in Israeli capitalism. More recently, she is also researching nuclear histories and technologies in the Middle East.

Register here for viewing on Zoom.