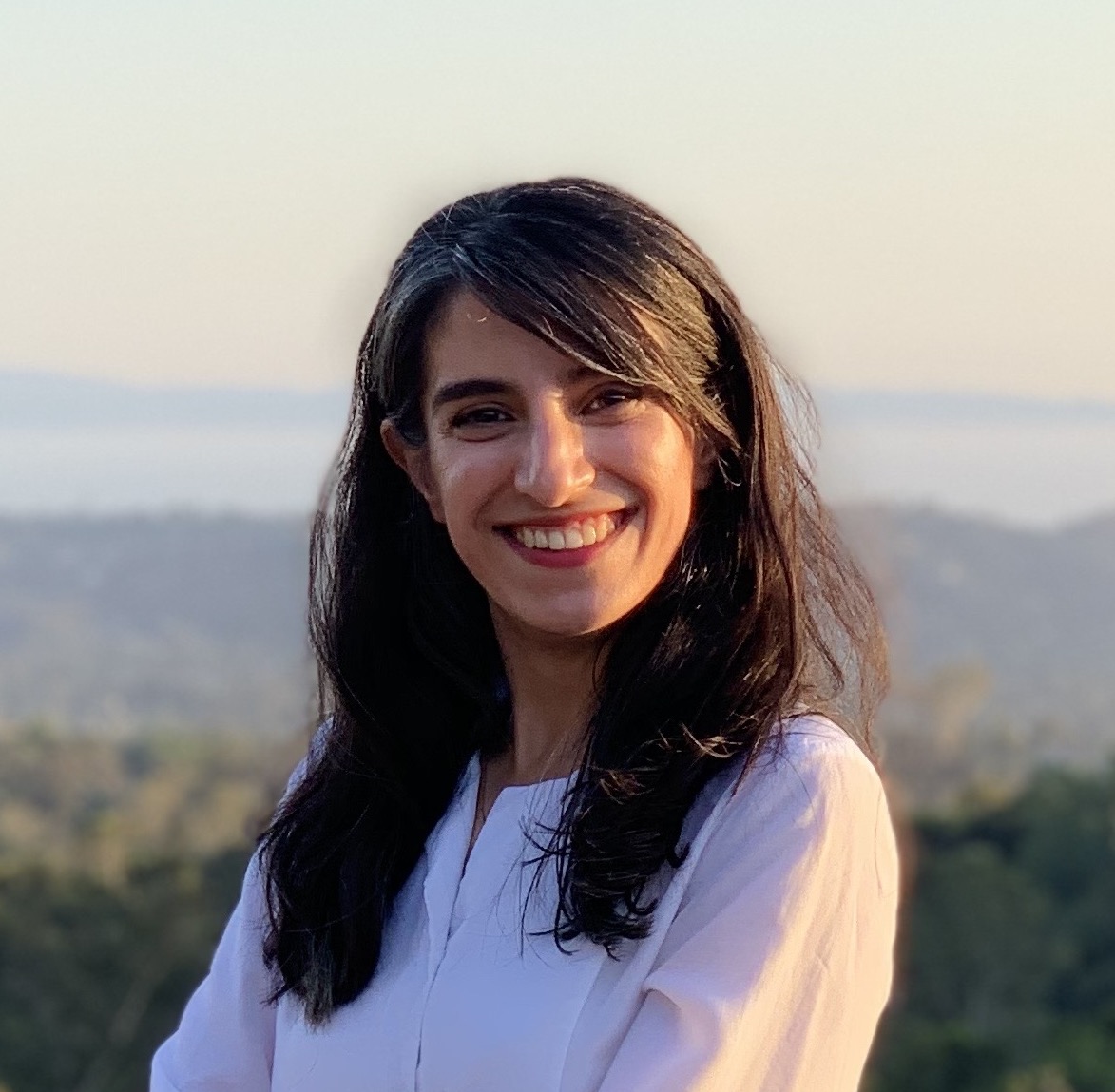 Atomic-scale Understanding of the Emergent Phenomena in Quantum Materials

Atomic-scale Understanding of the Emergent Phenomena in Quantum Materials

Atomic-scale understanding of the competition between itinerant carriers and polar crystal distortions is a problem of longstanding interest and relevance to the development of a quantum theory of ferroelectricity.  Elucidating the nature of this competition is also of great interest for polar superconductors, which have attracted significant interest for their potential to host unconventional superconducting states.  Transmission electron microscopy studies emergent phenomena in quantum materials at the atomic scale, answering the pending questions at the theory-experiment boundary.  In this talk, I will report on the atomic-scale mechanisms of how the incipient ferroelectric SrTiO3 transforms into a ferroelectric by epitaxial strain.  Using high-angle annual dark-field scanning transmission electron microscopy, I show local polar regions at room-temperature in compressively strained SrTiO3 films, highlighting the order-disorder nature of ferroelectric transition in this material.  Analyzing the Ti column off-centering, we find that unstrained SrTiO3 stays paraelectric while compressively strained films show short-range cooperative displacements within nano polar regions at room temperature.  We observe a systematic suppression of the correlated polar distortions, i.e. nanodomains, and ferroelectricity with introducing Sm dopants.  The itinerant electrons screen polar distortions and disrupt nanodomains above Curie temperature.  The results provide direct evidence that the long-range Coulomb interactions, already present in the paraelectric phase, are driving the ferroelectric transition and are becoming increasingly short-ranged with doping.  Moreover, I show that the disorder caused by the dopant atoms themselves presents a second contribution to the destabilization of the ferroelectric state.  This disorder completely destroys the nanodomains at high dopant concentrations, thereby.  The results thus provide evidence for two distinct mechanisms that suppress the polar transition with doping and the presence of both competing and collaborative microscopic interactions in a ferroelectric superconductor.  We also observe an inverse relationship between the critical temperature of superconductivity and the magnitude of polar distortions.  Understanding the nature of ferroelectric transition and its interplay with itinerant electrons is of interest for testing the different proposed theoretical models for superconductivity in SrTiO3.