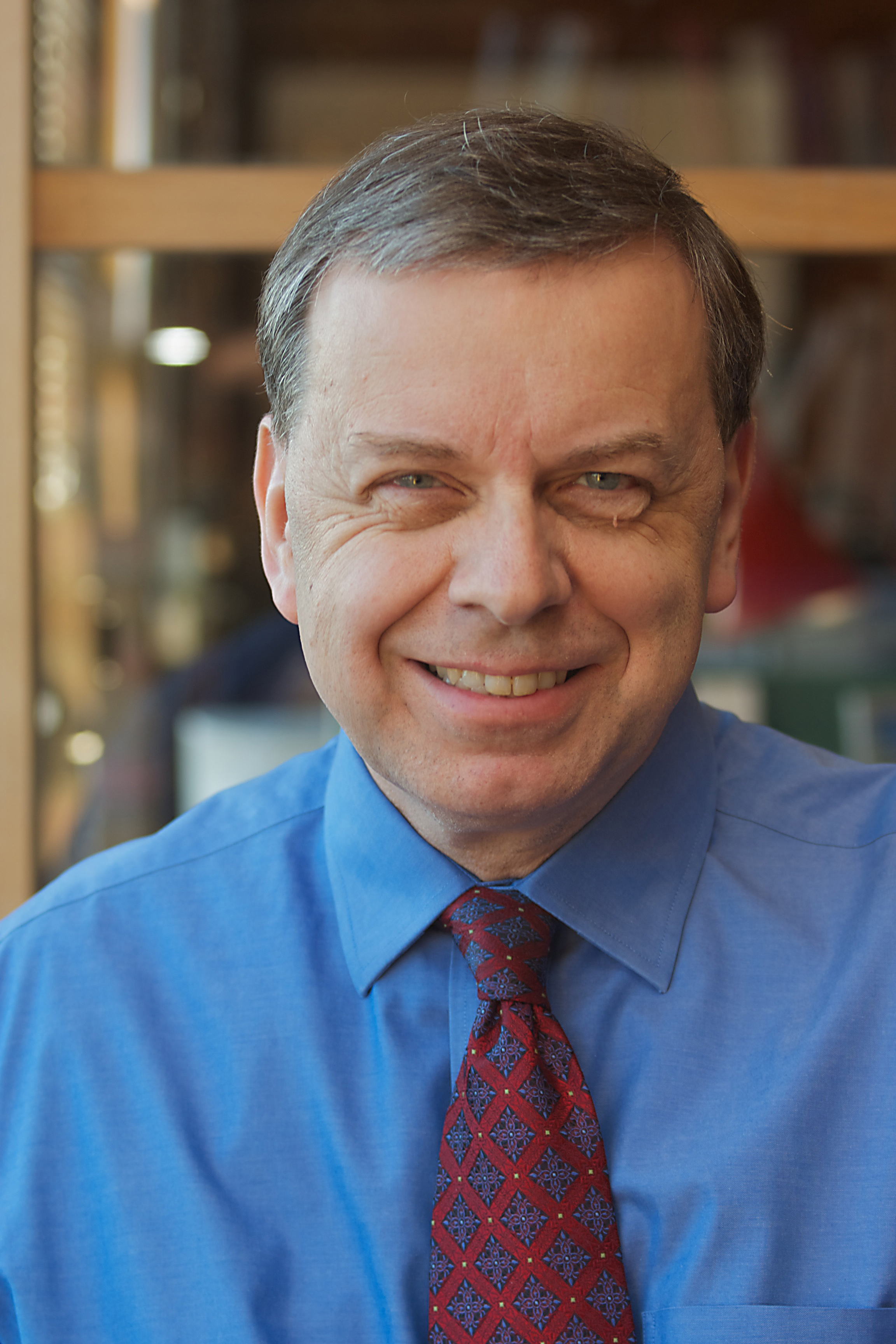 Research and the Sustainable Development Goals: An Editor’s Perspective

As funders, universities, researchers, and research publishers enhance their attention to societal challenges, editors need to think about the SDG themes from the perspectives of multiple disciplines, formats and types of impacts. Editors also need to think proactively, as well as responsively.

Sir Philip Campbell will discuss these challenges as Editor-in-Chief of Springer Nature, with particular attention to the future of food from the land and from the oceans, and considering the interests of humankind.

He has a PhD in atmospheric physics from the University of Leicester.  Following postdoctoral research, he worked at Nature from 1979 to 1988, as Physical Sciences Editor.  He was the founding editor of Physics World, published by the UK’s Institute of Physics, from 1988 until his return to Nature as its Editor-in-Chief in 1995.

His publications include scientific papers, and numerous articles in Physics World and Nature.  He has written many articles for general publications such as national newspapers, New Scientist and The Economist.  For 10 years he was a trustee of Cancer Research UK, and in 2012 became a founding trustee of the research funding charity MQ: transforming mental health.  He was Chair of the MQ board of trustees 2015-2019.  He was knighted for services to science in 2015.