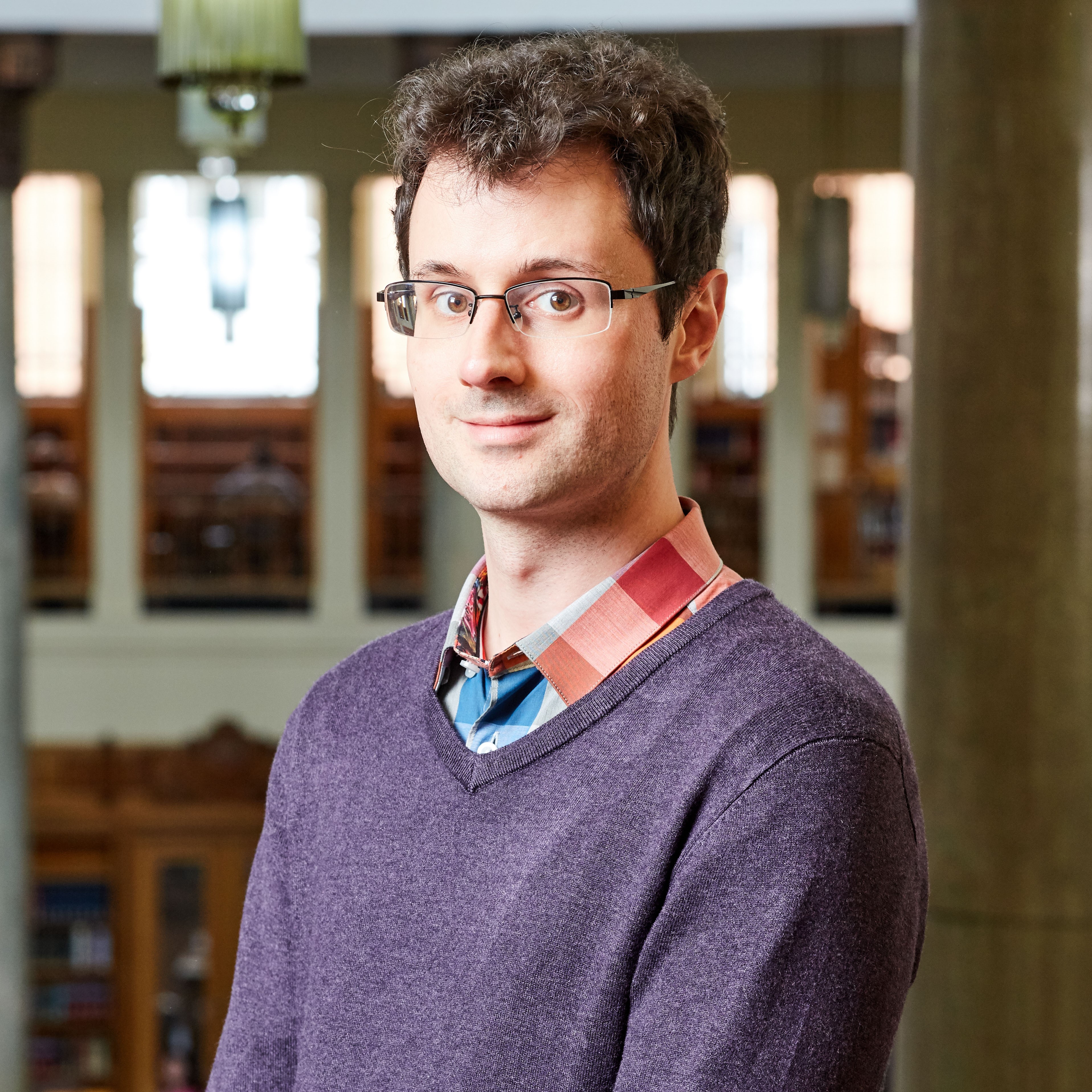 In many accounts of the Vietnam War, the 1968 Tet Offensive – a sweeping series of communist attacks against military bases, provincial capitals and even the United States Embassy in Saigon – is recalled as a defining moment when American public opinion turned against the war.  Long overlooked, however, is the equally significant political impact of Tet in South Vietnam itself.

Far from evincing public sympathy as Communist strategists had intended, the attacks saw a wave of anti-Communist solidarity sweep through South Vietnam’s cities and provincial towns. Partisan rivals set aside their differences, while the South Vietnamese military seized the opportunity to expand into Communist-dominated rural areas.

The post-Tet period arguably marked the zenith of anti-Communist cohesion in Vietnam. For a time, it appeared plausible that the balance might be tipping in Saigon’s favour. But the military government squandered this uniquely poised opportunity by monopolizing political power at the expense of civilian parties and institutions. This betrayed the constitutional order on which the state’s legitimacy was based, deflating post-Tet resolve, accelerating American funding cuts, and precipitating the state’s abrupt collapse from within in 1975.

Drawing on American and Vietnamese-language sources, Sean Fear explores the aftermath of the 1968 Tet Offensive in South Vietnam. Challenging conventional views of the Vietnam War as a clash between Cold War superpowers and their proxies, it also asserts the centrality of overlooked Vietnamese political actors in determining the outcome of the war.

Sean Fear is a lecturer in international history at the University of Leeds.  His research focuses on South Vietnamese domestic politics and diplomacy during the Second Republic (1967-1975).  He is a 2022-23 Visiting Professor of History and Vietnam Studies at Fulbright University in Ho Chi Minh City, Vietnam.

Presented by the Reppy Institute for Peace and Conflict Studies. Co-sponsored by the Southeast Asia Program and the Gender and Security Sector Lab.