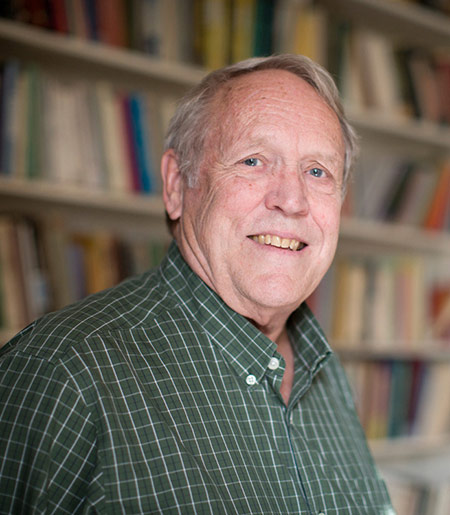 G. William Skinner’s complex apprehension of China as a nested hierarchy of regional (“human interaction”) systems revolutionized subsequent understanding of what “China” as object of analytical understanding is.  The prodigious spatial imagination embodied in Skinner’s project develops from an explicitly objectivist-cum-behavioralist perspective.  For the most part, Skinner argued that emic perceptions – for example, of local identities, the structure of imperial bureaucracy, pathways for social and economic mobility – reflect these “natural systems” (i.e., systems that “emerge” mainly on the basis of rational economic decisions, on the one hand, and the logic of political control and extraction, on the other).  Spatial imagination figures importantly, but very differently, in the structure of ritual production of subjectivities (in the sense, broadly speaking, developed in Judith Butler’s Psychic Life of Power).  Based on analysis of a variety of ritualized contexts (individual worship, domestic architecture, territorial-cult celebrations, pilgrimages, imperial rituals), I propose that Skinner’s framework nonetheless possesses potential insights regarding how emic spatial imagination figures in the production of these subjectivities.  This juxtaposition of emic and etic vantages, on the one hand, troubles the distinction between ideology and social reality, but on the other hand hints at an encompassing theoretical synthesis.

Note:   Arguably the most prominent anthropologist of China and of overseas Chinese in Southeast Asia, G. William Skinner received both his undergraduate and graduate degrees at Cornell and taught here for many years.  He is best known for his work on regional analysis; in 1980 he was elected to the National Academy of Sciences.

Professor Sangren is a socio-cultural anthropologist in the Department of Anthropology at Cornell.  Professor Sangren's research focuses on Taiwan and China.His earliest published work combines insights drawn from structuralist theory with practice-oriented critiques to illuminate Chinese ritual processes and cosmological symbols.History and Magical Power in a Chinese Community (Stanford), argues that notions of magical power (靈ling) attributed to supernatural entities embody an implicit ideology of social production and an explicit modality of local historical experience.Chinese Sociologics (Athlone) extends this earlier work's primarily Marxian and Durkheimian focus on collective institutions and representations to accommodate individual agency and desire -- particularly in the arena of Chinese family and gender.Linking individual experience to social processes, the book argues that symbolic alienation – representations that invert the relations between producers and products -- plays an important role in constituting a culturally particular "mode of production of desire."His current project, tentatively entitled Filial Obsessions, is a broadly framed analysis and critique of Chinese patriliny, mythic narrative, and gender ideology informed by a synthesis of Marxian and psychoanalytic perspectives.

Drawing from the theoretical framings of his work on Chinese culture, Professor Sangren has pursued in addition a series of critiques of anthropology's claims to foster heightened cultural self-consciousness or "reflexivity."In addition to teaching courses on the anthropology of China, in recent years he has offered courses on "Sport," "Ideology and Social Reproduction," "Anthropology and Psychoanalysis," and the department's required graduate and undergraduate courses on anthropological theory.