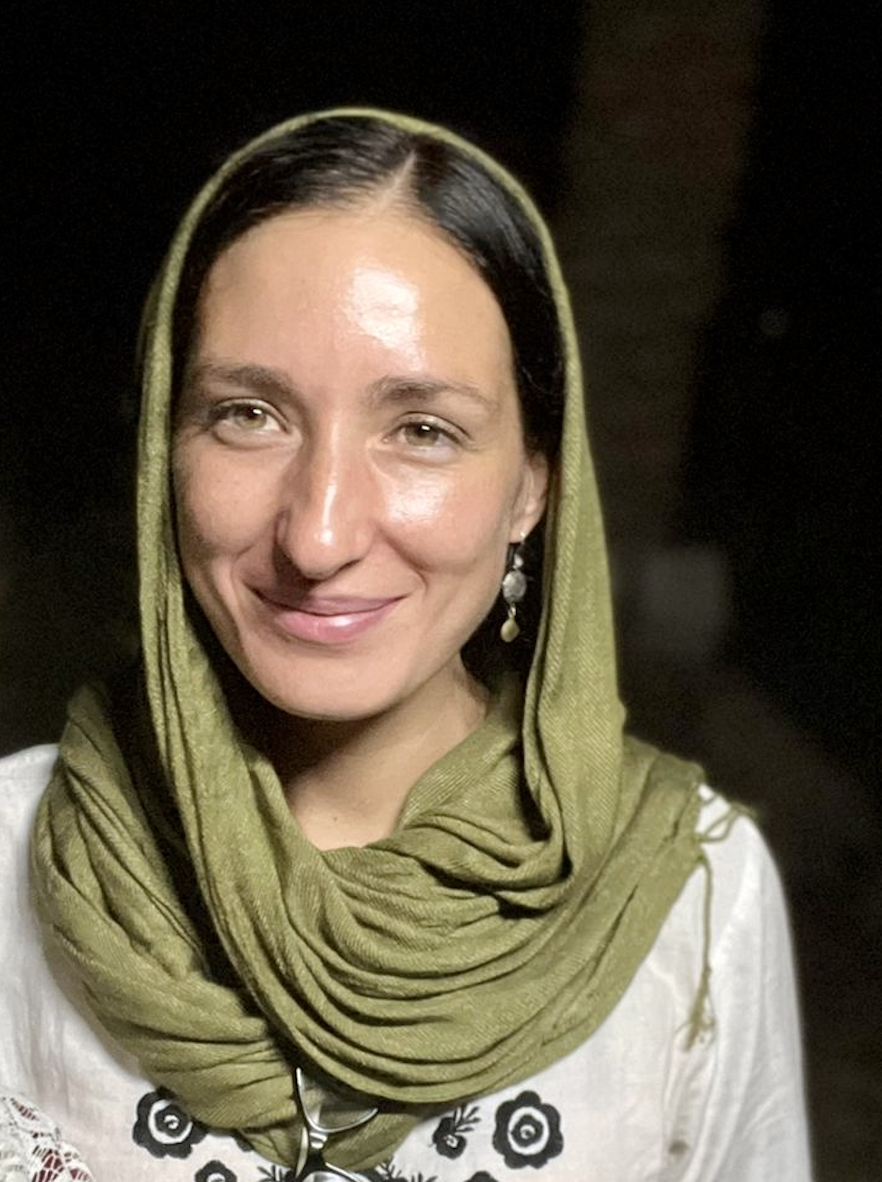 Today is Better than Tomorrow: Textures of War in Iraq

Abstract: What is most violating about military environmental manipulation is not the initial shock of damage, but rather the incapacitation of recovery from that shock. In Iraq, the US military introduced less-than-lethal counterinsurgency tactics to subdue populations not only at gunpoint, but also along the soft contours of bodies; through the frequencies of mass emotion; and through re-arrangement of living and life-giving relations among humans, plants, animals, and molecules. Here, war is visible as an ongoing toxic structure rather than as an event with an aftermath: lives only endure via unworkable, disruptive relations that incapacitate thriving.

During ethnographic fieldwork in 2014 and 2015 with Anbari families in Iraq, I traversed Iraq’s complex landscape with displaced farmers from Anbar, and witnessed the militarized reconfiguration of their homeland through newly-made walls, checkpoints, borders, and time regimes. Through glimpses at daily life amidst ecological and social collapse, this talk foregrounds the theories of Iraqis who are cultivating a politics of ecological repair in the face of bleak prospects.

Bio: I am a cultural anthropologist and an Assistant Professor at Purdue University. I study the materiality of structural violence, especially ecological arrangements between living and nonliving things. My purpose is to sharpen resistance strategies that target the vulnerable nexus between coercive power and the physical world. My most recent project explores the environmental impacts of less-than-lethal counterinsurgency in Iraq. Thanks to an AAUW fellowship, I am spending much of my time in Fallujah and Ramadi this year.