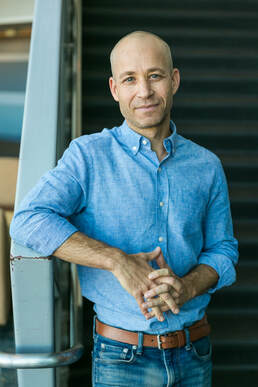 Collaborative Archaeology Is Not the End

More than a century ago, scientific archaeology was caught up in the webs of colonialism. Around the globe, nations extracted cultural resources from distant locales—most often in Indigenous communities—to construct histories, build museums, and garner prestige and power for academics and the institutions they served. In the 1970s, Indigenous activists and their allies began to challenge this model and propose alternatives that empowered local communities to control their own heritage. One of the most important ideas to arrive out of this movement was that of collaborative archaeology, which argues for an equitable sharing of the past between scientists and community members. Collaboration has opened up radical new possibilities for archaeology. However, we have arrived at a key moment where we must consider how collaboration also risks reinscribing colonialist power structures when it is practiced as an end instead of a means. Collaboration in archaeology is not a solution to colonialism, but a tool that communities and scholars can use in the discipline’s search for a postcolonial future.

Chip Colwell is Senior Curator of Anthropology at the Denver Museum of Nature & Science. He has authored and edited 12 books, and his essays have been published in The Atlantic, The New York Times, and elsewhere. He is the founding Editor-in-Chief of Sapiens.org, an online magazine of the Wenner-Gren Foundation.

there will be a receiption after the talk.