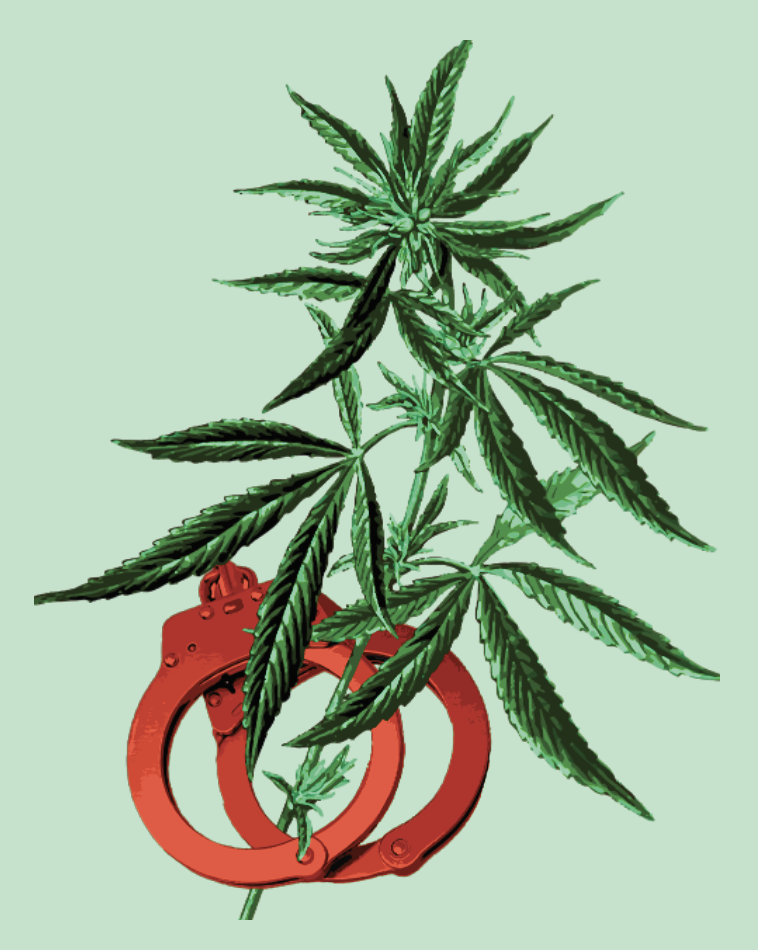 This event has been cancelled.

“Legalize it?”: A Story of Cannabis, Race, Global Capital and Civil Wrongs

As Cannabis legalization efforts expand across the United States, Black elected officials and grassroots activists are leading the fight to have legalization and regulation tied to reparation efforts aimed at benefitting those who are behind bars, or have convictions for selling the now, “somewhat “legal drug. One unintended result is that in many states, segregated Black communities with high levels of poverty, instead of benefitting from the promised influx of jobs, capital and entrepreneurial opportunity, have become a means for venture capitalists, international organized crime syndicates, and police departments (who are expanding their arrests of Black people participating in the still existent underground cannabis market) to earn billions. Using a Public Humanities/Black Studies approach, this talk will look at the underside of cannabis legalization efforts.

Noliwe Rooks is an interdisciplinary scholar whose work explores how race and gender both impact and are impacted by popular culture, social history and political life in the United States. Specifically, Rooks works on the cultural and racial implications of beauty, fashion and adornment. In addition, her work explores race, capitalism and education, as well as Black women and material culture.

The author of four books and numerous articles, essays and OpEd’s, Rooks has received funding from the Ford Foundation, the Mellon Foundation and the Woodrow Wilson Center to aid in her research. She lectures frequently at colleges and universities around the country and is a frequent contributor to popular outlets such as The New York Times, The Washington Post, The Chronicle of Higher Education, Time Magazine and NPR.

Rooks’ current book, in which she coined the term “segrenomics,” is Cutting School: Privatization, Segregation, and the End of Public Education which won an award for non-fiction from the Hurston/Wright Foundation. Her current research, for which she has received a Kaplan Fellowship and a fellowship from the Atkinson Center for a Sustainable Future, will explore relationships between capitalism, land, urban food politics and cannabis legalization in the United States.

The Annual Invitational Lecture of the Society for the Humanities is designed to give a Cornell audience a chance to hear one of our distinguished Cornell faculty members, who may frequently speak at other universities but whom we seldom have the privilege of hearing.

Society for the Humanities, Sustainability