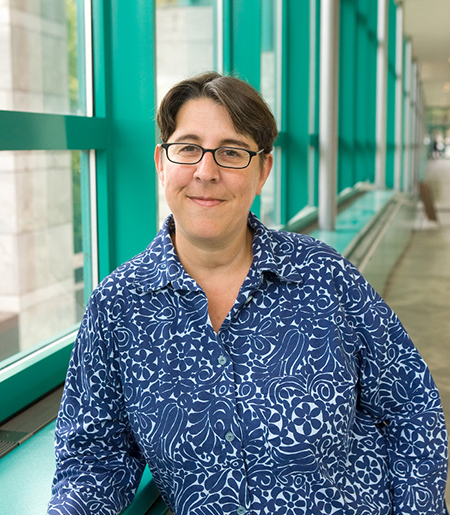 "Very British TV":  Part of a larger study of talking heads on television in the 1980s, this paper explores counter-factual history through A Very British Coup, a three-part miniseries aired on Channel 4 in Britain in 1988.  A prescient political thriller, A Very British Coup demonstrates how useful television is for imagining and disseminating counterpublic histories.

Amy Villarejo has published widely in cinema and media studies, with research on feminist and queer media, documentary film, Brazilian cinema, Indian cinema, American television, critical theory, and cultural studies.  Her first book, Lesbian Rule:  Cultural Criticism and the Value of Desire (Duke University Press) won the Katherine Singer Kovacs award from the Society for Cinema and Media Studies for best book in the field in 2003.

Society for the Humanities, Department of Performing and Media Arts