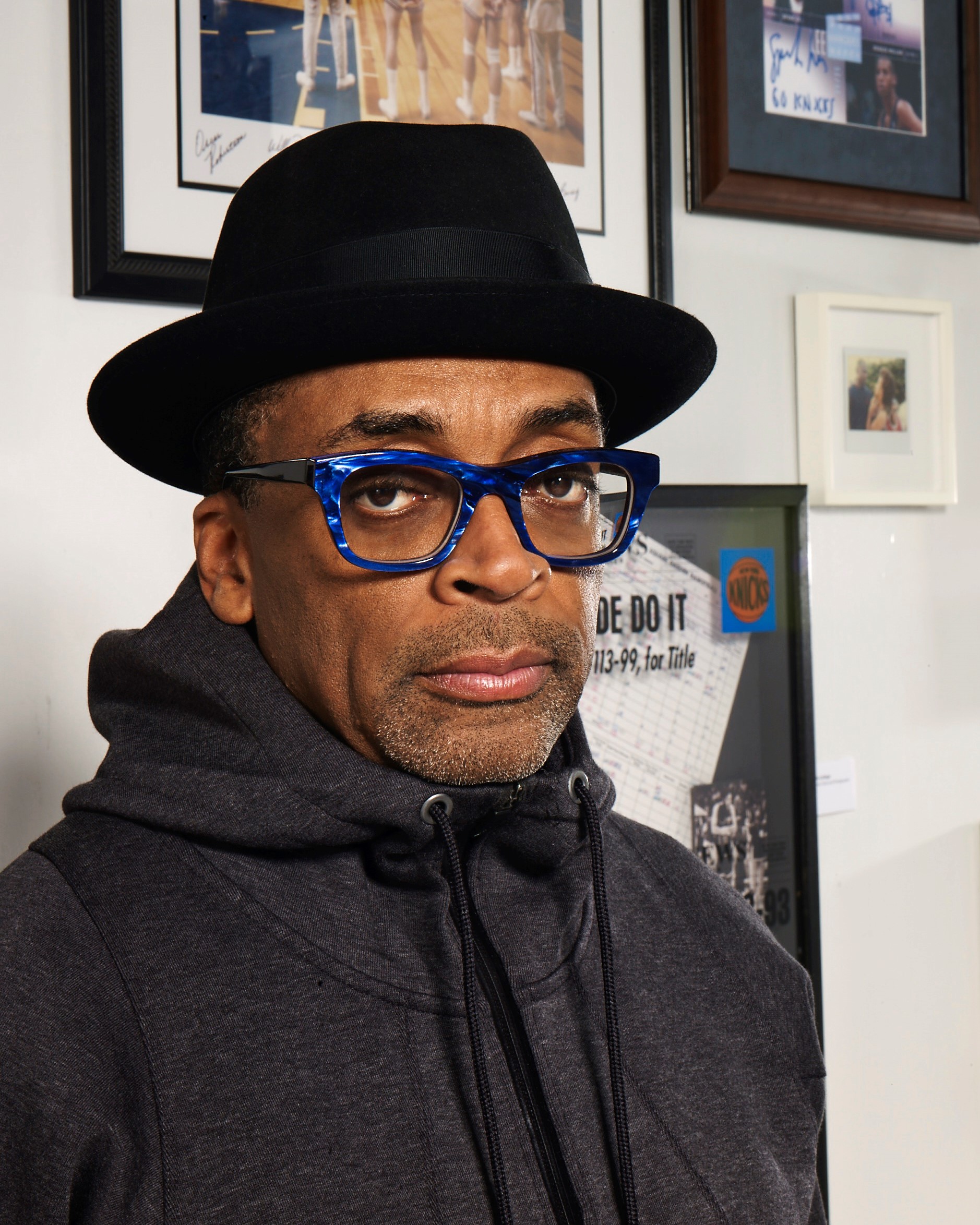 An Evening with Spike Lee

An Evening with Spike Lee

Award-winning Director, Producer & Writer
Spike Lee is an award-winning writer, director, actor, producer and author who revolutionized the role of Black talent in cinema. Widely regarded as a premiere African-American filmmaker, Lee is a forerunner in the “do it yourself” school of independent film.  He is the founder of the production company 40 Acres and a Mule Filmworks, which has produced over 35 films since 1983.
His debut film, the independently produced comedy She’s Gotta Have It, earned him the Prix de Jeunesse Award at the Cannes Film festival in 1986 and set him at the forefront of the Black New Wave in American Cinema. Lee’s 1989 film, Do the Right Thing, garnered an Academy Award nomination for Best Original Screenplay and Best Film. His epic drama Malcolm X, starring Denzel Washington, received two Academy Award nominations. In 2019 Lee won the first Oscar of his career for Best Adapted Screenplay for BlacKkKlansman, which also received nominations for Best Director and Best Picture.
Other critical and box office successes have included such films as Red Hook Summer, Inside Man, 25th Hour, The Original Kings of Comedy, Bamboozled, and School Daze. Lee’s films Get On the Bus, Do the Right Thing, and Clockers display his ability to showcase a series of outspoken and provocative socio-political critiques that challenge cultural assumptions, not only about race, but class and gender identity as well. His most recent releases are Oldboy and Da Sweet Blood of Jesus.

Cornell University is committed to ensuring that students, faculty, staff and guests with disabilities have equal access to all university programs and activities. If you require special assistance for this event, please contact CUPB at cupb@cornell.edu

It was a fantastic opportunity to get a chance to hear the thoughts of one of the great cultural icons of this time in our Nation's history. Spike Lee, as always, kept it real.