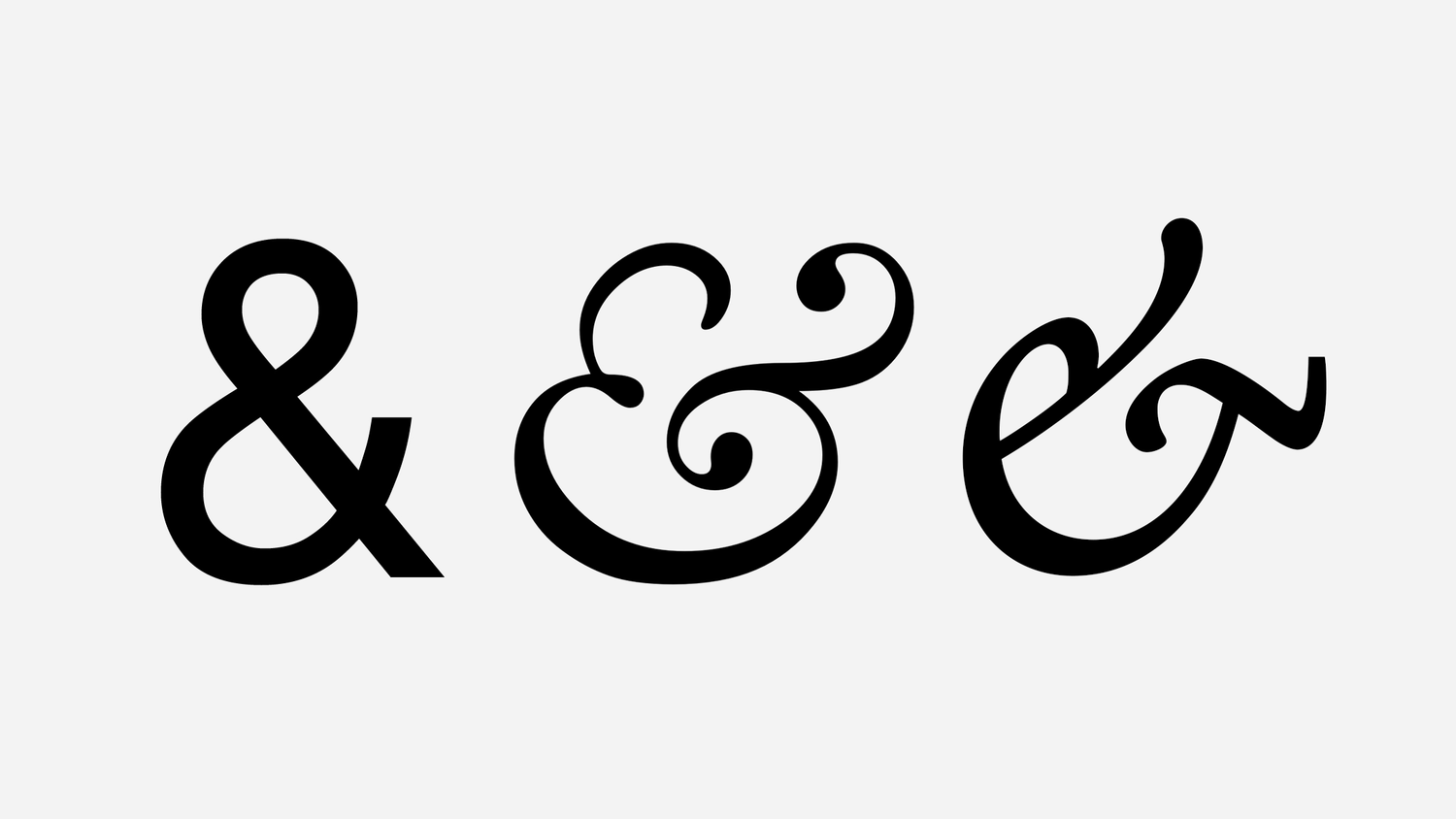 Amy Villarejo, "&: On the Proliferation of New Media"

What direction is “more”? If we take the web or network itself as the source for our metaphors and concepts about a directional itinerary for digital media, we are offered an alternative to the death and ends of cinema in the model of proliferation. This lecture takes as its provocation the ampersand – appearing in all sorts of additive models for “film & media” – and considers what Dr. Villarejo calls the lateral temporality of web-based television production. Drawing examples from New Zealand to Brazil, she tracks the production of value in the additive logic of global connectivity.

This event is co-sponsored by the Milstein Program in Technology and Humanity, Performing and Media Arts, and the Department of Communication.

AMY VILLAREJO is the Frederic J. Whiton Professor of the Humanities at Cornell University. She is the author of Lesbian Rule: Cultural Criticism and the Value of Desire and Ethereal Queer: Television, Historicity, Desire, both published by Duke University Press, as well as the author and editor of a number of other books and journal issues. Her essays have appeared, among other places, in Social Text, New German Critique, Cinema Journal and Film Quarterly, and she sits on the editorial boards of the latter two.

This event is free and open to the public. If you need accommodations to participate in this event, please contact cc729@cornell.edu as soon as possible.

Reception to follow in the English Lounge (258 Goldwin Smith Hall).

If you need accommodations to participate in this event, please contact cc729@cornell.edu as soon as possible.