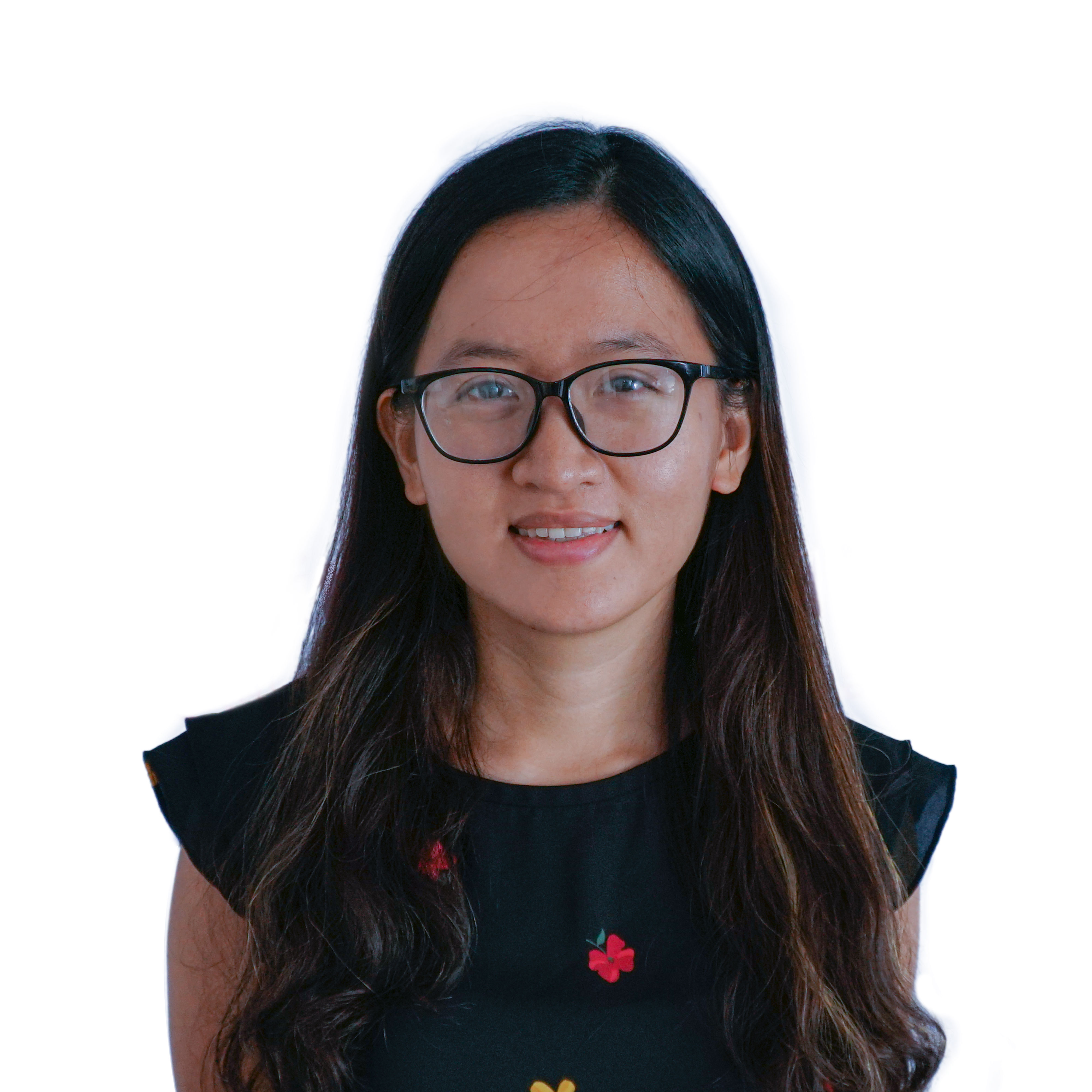 Activist Resilience under Repression:  The Role of Bystander Protection in the Burmese Pro-Democracy Movement

What accounts for the survival and long-term commitment of activists to social movements under repression? I argue for the role of an important yet oft-neglected player: civilian bystanders and observers of opposition activism. I propose that protective support by ordinary citizens helps the activists to escape crackdowns and bolsters their attachment to their movement. To test my argument, I study hard cases for activist survival during both protest and non-protest periods under the two decades of Burmese military rule 1988-2010, with an original qualitative dataset consisting of semi-structured interviews and written testimony of more than 100 ordinary citizens and former pro-democracy activists in Myanmar. The novelty of this dataset is the unprecedented number of voices from the average, non-contentious general public, which are mostly missing in existing research on social movements. This approach generates a novel perspective to better understand opportunities and constraints around movement entrepreneurs.