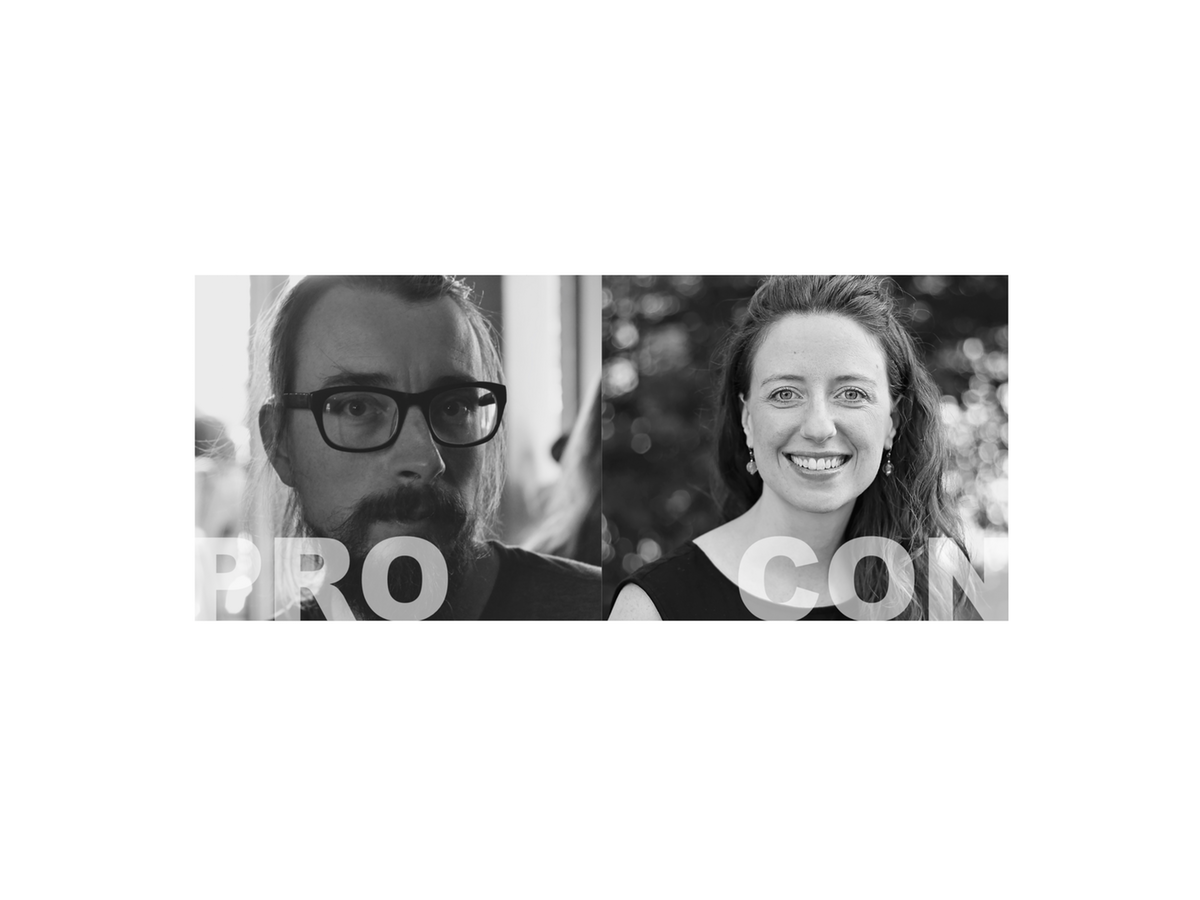 Is abortion moral? Should it remain legal?

This debate is an opportunity to hear an exchange of ideas between speakers with wildly different perspectives on this question. The debate will be followed by a Q&A with the audience.

About the speakers:
Jonathan Peeters graduated with a B.S. in applied mathematics in 2000. He briefly pursued a doctoral degree in mathematics before realizing that his heart was really in philosophy. He received his doctorate in philosophy from the University of Colorado, Boulder in 2008. He has taught at CU, Boulder; UW, Seattle; and Ithaca College. He is passionate about introducing students to the arguments and methodology of contemporary analytic philosophy. His research has focused on the Early Modern period, especially on the notions of space and divisibility of Descartes, Leibniz, and Newton.

Stephanie is a seasoned international speaker who began presenting at the age of 18. She holds a Bachelor of Arts in Political Science from UBC in Vancouver, and a Certification, with Distinction, in Health Care Ethics, from the NCBC in Philadelphia. Stephanie is Faculty at Blackstone Legal Fellowship where she trains law students from around the world about conversing persuasively on abortion. She has given over 800 pro-life presentations across North America as well as in the United Kingdom, Ireland, Austria, Latvia, Guatemala, and Costa Rica. She has spoken at many post-secondary institutions such as Yale University, George Washington University, the University of California, Berkeley, and the University of Sussex in England. In 2017, Stephanie was a presenter for the series "Talks at Google," speaking on abortion at Google headquarters in Mountain View, California.