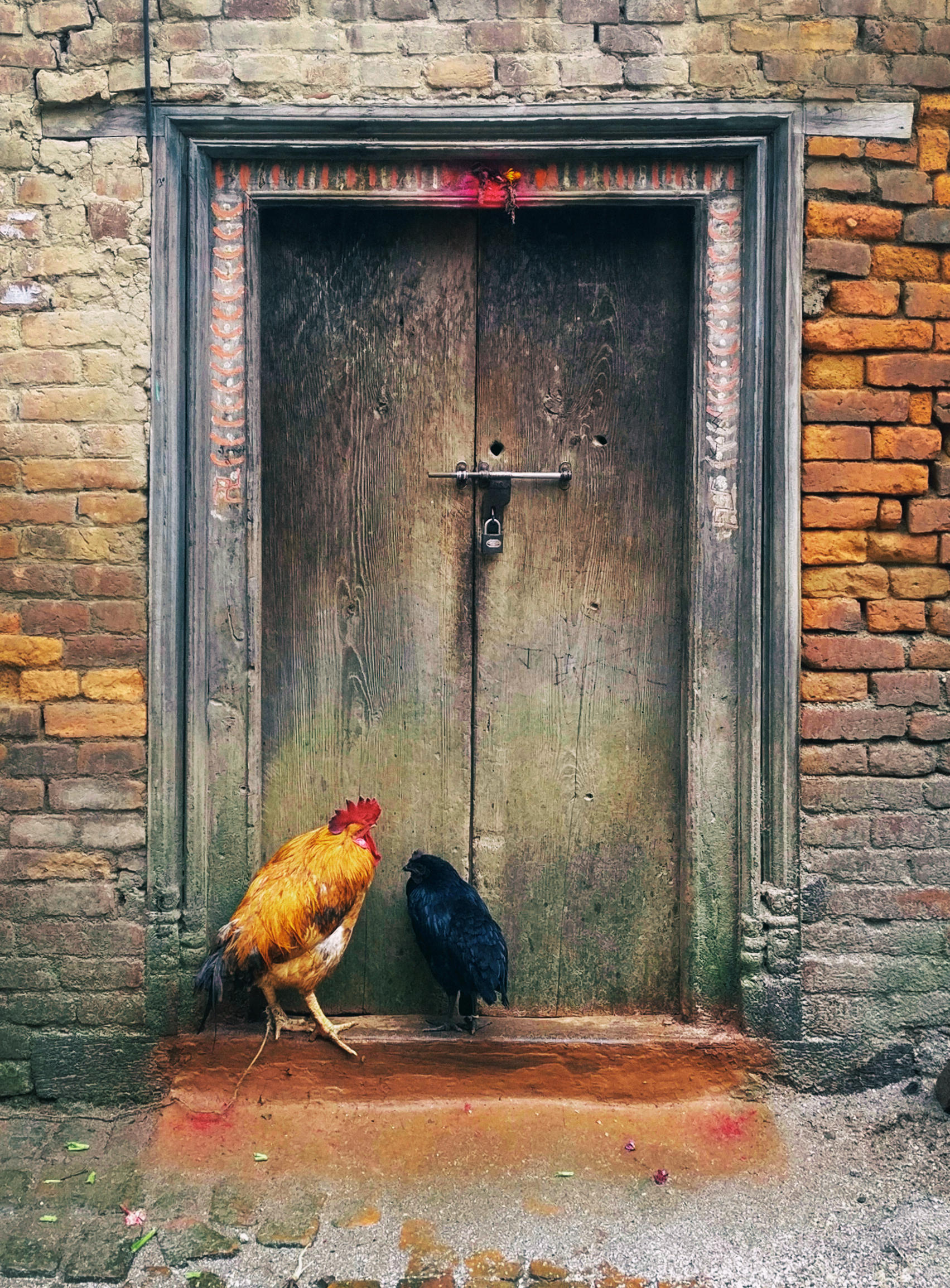 A Window to the Doors of Kathmandu, by Nipun Prabhakar

In traditional cities and neighborhoods like that of Kathmandu, a door is so much more than a transition from the outdoors to the indoors. It’s the place where people spend most of their time, sitting at the Chaukhat near the entryway, socializing and chatting with neighbors and passers-by. The door is also not just a tangible unit, it’s reflective of the respect given to a building. The doors in Nepali architecture are also the expressions of the building typology, its residents, their age, religion, cultural beliefs, and traditional mythology.  This lecture is a presentation of my ongoing investigation into the culture of Kathmandu through its doors. The presentation is a visual journey about my exploration of the city as a flâneur through the doors during the two years I spent in Nepal. My understanding of the doors comes from the stories narrated by the locals and my own experiences. In the presentation, I will be presenting simple stories, myths, and narratives of doors as a metaphor of a society in transition.

Nipun Prabhakar is a photographer based in Kutch currently working with the nomadic pastoralist communities of India, documenting their lives in the context of migration, climate change, conflicts, and displacement. He is a trained Architect and has worked with various South Asian communities dealing with disasters and conflicts. His thesis on the rehabilitation of the riot-hit community in Muzaffarnagar won him a national award by the Council of Architecture and Tamayouz International award for the best graduation project.  Nipun has been engaged in multiple rehabilitation projects in Nepal which also involved him extensively documenting public spaces and architectural heritage. He has since worked on photo essays for various development organizations.  His work has been featured on ArchDaily, Speak Magazine, Hindustan Times, and exhibited at multiple group shows in Mumbai and Delhi. He was a recipient of the Berkeley Essay Prize 2014 and is the Cornell South Asian Fellow for 2019.