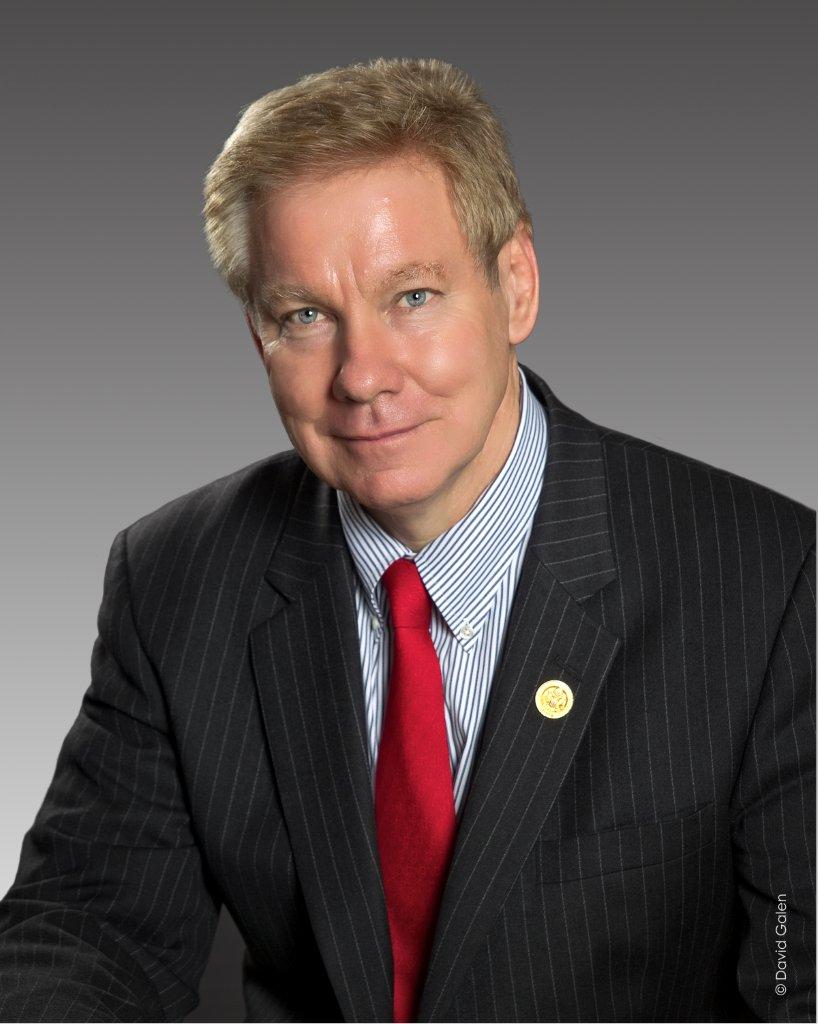 Join the Institute of Politics and Global Affairs at Cornell University for a bipartisan reflection on the 2020 Presidential Election. This program will provide an analysis of the election outcome by the former Chairmen of the National Republican Congressional Committee and the Democratic Congressional Campaign Committee.

Tom Davis is a partner at the Holland & Knight law firm, who focuses his practice on handling a variety of congressional and regulatory affairs, including congressional investigations, land use, and legislative strategy.

Davis served 14 years in the U.S. House of Representatives, representing the 11th Congressional District of Virginia. He served as chairman of the Committee on Oversight and Government Reform from 2003 to 2007, where he led a number of high-profile investigations. In addition, Davis was elected chairman of the National Republican Congressional Committee and served in that role from 1999 to 2002.

While in Congress, Davis was a chief author of more than 100 pieces of legislation that became law, including the Services Acquisition Reform Act (SARA), Federal Information Security Management Act (FISMA), and Federal Acquisition Reform Act (FARA).  As chairman of the House Government Oversight Committee, he presided over 150 hearings and investigations.

Prior to serving in Congress, Tom represented Mason District as a supervisor on the Fairfax County Board of Supervisors from 1980 to 1994, and as the board chairman from 1991 to 1994.

Davis has served as a director on the Metropolitan Washington Airports Authority (MWAA) and Rector (Chairman of the Board) at George Mason University, where he is also a distinguished professor of Public Policy at the Schar School of Policy and Government.

He is the author of a recently released book that he co-wrote with former Democratic Congressman Martin Frost about the polarization of the U.S. Congress, and is often asked to appear on Network TV political shows to discuss the current political landscape.