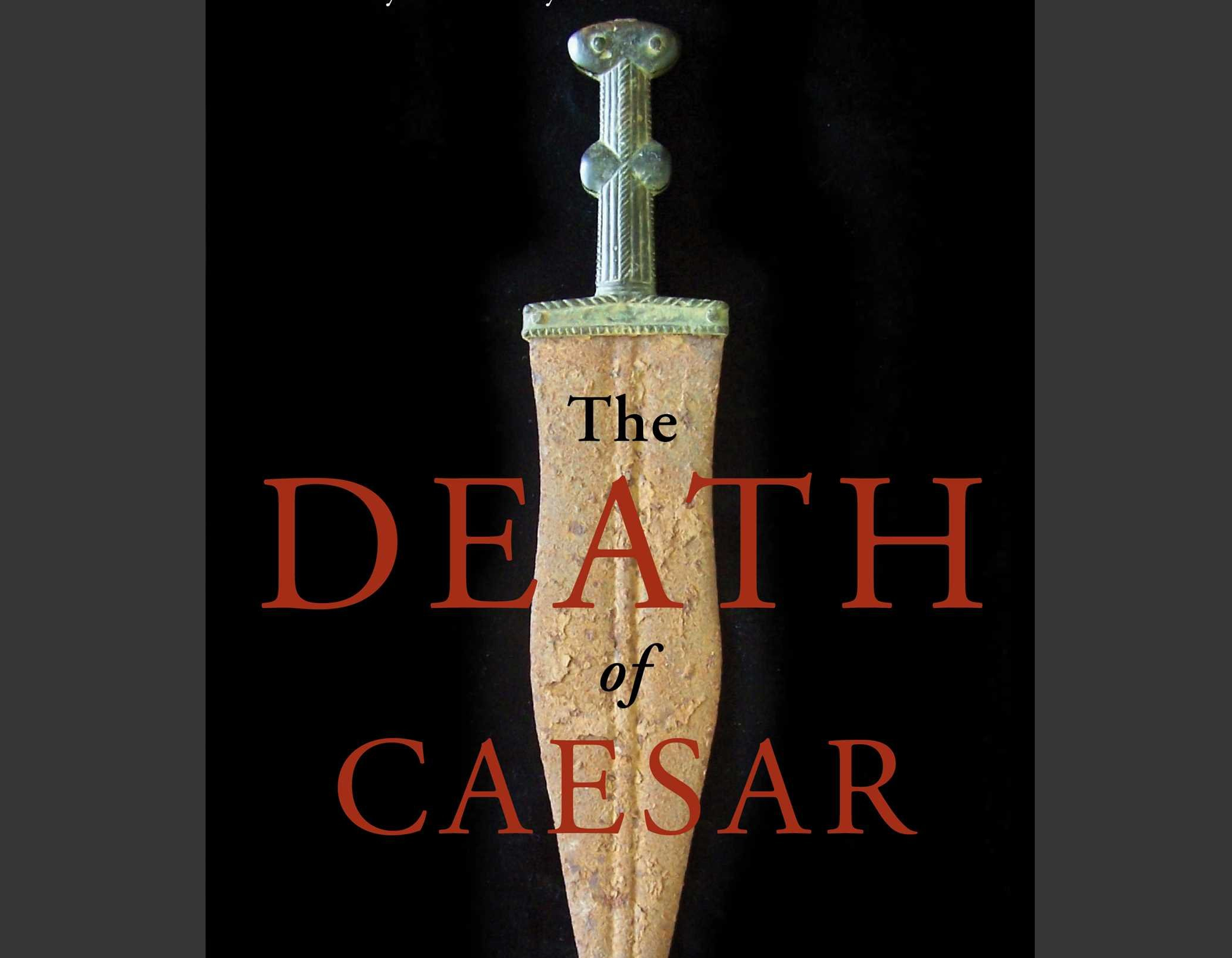 Book Talk: The Death of Caesar: The Story of History’s Most Famous Assassination

Everyone knows what happened on the ides of March, a turning point in Roman history, but Barry Strauss goes deeper in his investigation of what actually happened on March 15, 44 BC.

Join us for a Chats in the Stacks book talk with Barry Strauss, professor of history and classics at Cornell. His new book The Death of Caesar (Simon & Schuster; March 3, 2015) sheds new light on this pivotal moment. Even more gripping than Shakespeare’s play, the actual story of Caesar’s assassination was not an amateur or idealistic affair. The real killing was a carefully planned paramilitary operation put together by Caesar’s officers and designed with precision. One of Caesar’s leading generals and lifelong friends, Decimus, was the mole in Caesar’s entourage. They saw Caesar as a military dictator who threatened to overthrow the Senate and the Roman way of life.

His new book not only uncovers important historical facts, but it tells a great story with unforgettable characters. In the author’s words, “Caesar’s story provides an informative, if chilling lesson for modern times.”

Barry Strauss is a leading expert on ancient military history. He has written and edited several books, including Masters of Command, The Battle of Salamis, The Trojan War, and The Spartacus War. Strauss holds fellowships from the American Academy at Rome, the American School of Classical Studies at Athens, the American Enterprise Institute, the German Academic Exchange Program, the Korea Foundation, the MacDowell Colony, and the National Endowment for the Humanities. He is the recipient of Cornell’s Clark Award for Excellence in Teaching.