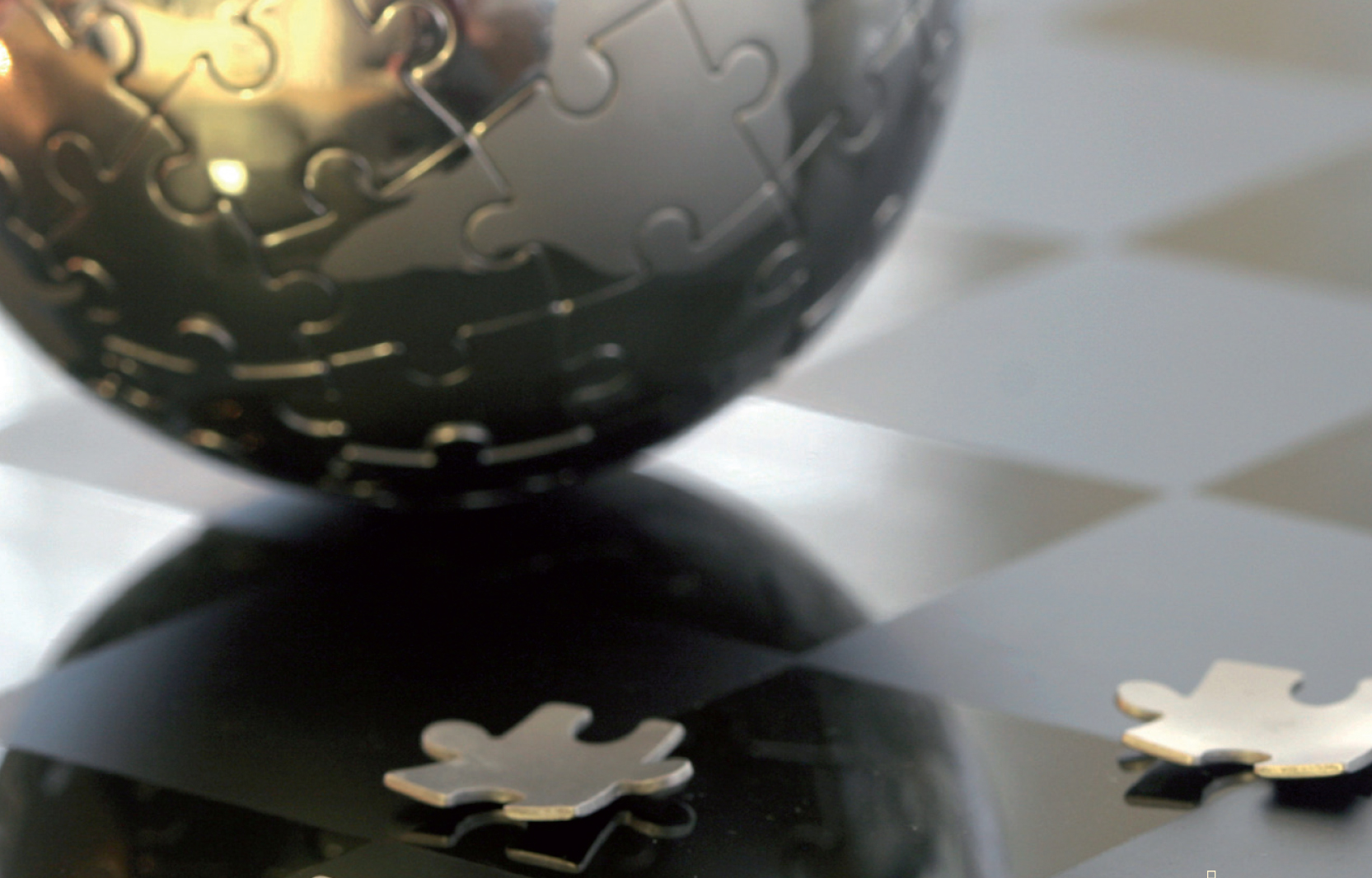 Book Talk: The Political Economy of an Emerging Global Power: In Search of the Brazil Dream

Has Brazil's rise to the global stage just begun, or has it already hit a plateau, held back by domestic challenges and the governance system of the global market?

Join us for a Chats in the Stacks book talk with Lourdes Casanova, senior lecturer of management and academic director of the Emerging Markets Institute at Cornell’s Samuel C. Johnson Graduate School of Management. Her new book The Political Economy of an Emerging Global Power (International Political Economy Series, Palgrave Macmillan, June 2014), coauthored by Julian Kassum, is an engaging study of contemporary Brazil and its role in the new order of emerging economies.

Energy, food, agriculture and financial reserves maybe what Brazil is known for, but its underlying power rests with the ability to ‘seduce’ other states with its culture, values and policies. Casanova’s new book reveals how Brazil is developing their own model of growth and development, incorporating some forms of capitalism and welfare, and analyzes how domestic challenges may actually prevent it from becoming a global power.

Professor Casanova was recently named one of the 50 Most Influential Intellectuals in Iberoamerica. IberoAmerica comprises the countries in the Americas that are former colonies of Spain and Portugal, and the award recognizes the growing importance of Latin American economies and businesses. The list was prepared for esglobal by the Madrid-based think tank FRIDE, the Foundation for International Relations and Foreign Dialogue; with the assistance of FLACSO, the Latin American Social Sciences Institute.

Books available for purchase and signing.