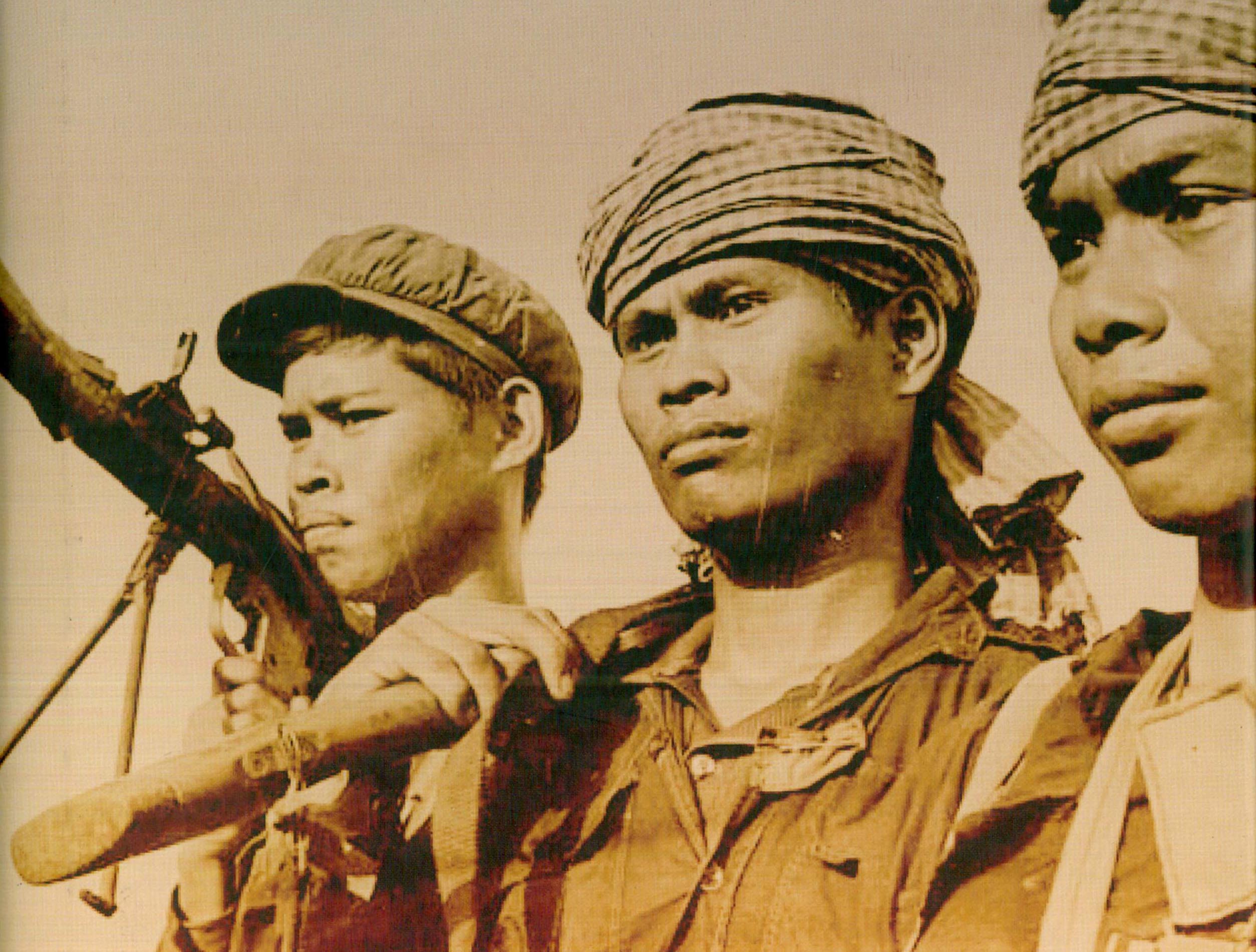 Cambodia was a war-ravaged and internationally isolated country when the Khmer Rouge came to power in 1975. Pol Pot’s government claimed self-reliance, but Democratic Kampuchea, a totalitarian state, depended on Chinese foreign aid and their technical assistance to survive, yet China was largely unable to use its influence in Cambodian politics. During its rule, the state and the Khmer Rouge regime is believed to have been responsible for the deaths of millions through forced labor and genocide.

Today, China’s engagement with developing countries has secured its place as an economic and global power, something that was unimaginable only ten years ago. Mertha’s new book explores the Khmer Rouge regime, one of China’s first-ever client states, and their deeply uneven bilateral relationship. Even though Democratic Kampuchea was ostensibly weaker, in many ways China could be considered the subordinate party. Join us for a Chats in the Stacks book talk with Andrew Mertha, professor of government and director of the China and Asia Pacific Studies Program at Cornell. His new book, Brothers in Arms: Chinese Aid to the Khmer Rouge, 1975-1979 (Cornell University Press, March 2014), offers an account of how domestic bureaucratic politics shaped Beijing’s influence in Cambodia during the 1970s.

Andrew Mertha is the author of China’s Water Warriors: Citizen Action and Policy Change and The Politics of Piracy: Intellectual Property in Contemporary China, both published by Cornell University Press.