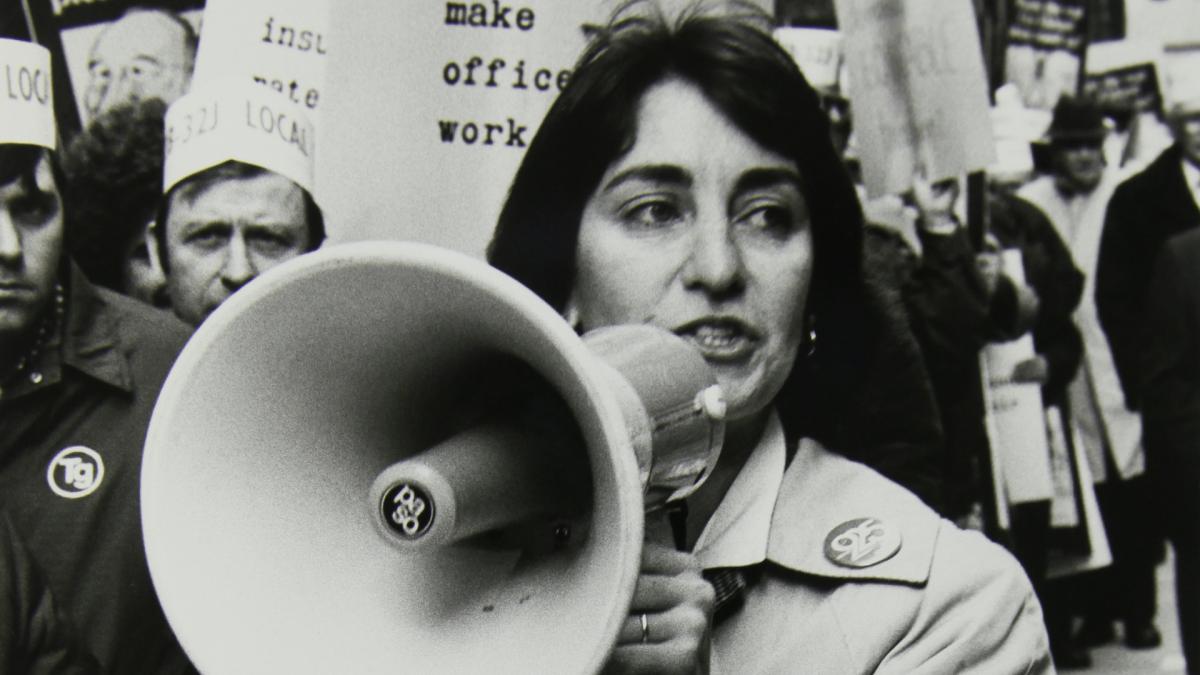 9TO5: THE STORY OF A MOVEMENT

To kick off Union Days for Cornell ILR Students, the Worker Institute is hosting a private film screening for ILR Students and labor leaders. 9 to 5: The Story of a Movement, is a documentary film from the Academy Award nominated film-making duo of Julia Reichert and Steven Bognar. The film follows a group of secretaries in the 1970s who fought against lack of acknowledgment, demeaning tasks, low pay and harassment in the workplace and were the inspiration for Dolly Parton's hit song and film.

The Worker Institute's Kim Cook is featured in the film for her work in the movement at the time. After the virtual screening. Cook will be speaking on a virtual panel with students and other labor leaders and taking questions from students. Cornell Students and Labor Leaders will be invited to stay for short, small breakout discussions following the panel. We hope you will stay.

They couldn’t kill their bosses, so they did the next best thing  — they organized.

When Dolly Parton sang “9 to 5,” she was doing more than just shining a light on the fate of American working women. Parton was singing the true story of a movement that started with 9to5, a group of Boston secretaries in the early 1970s. Their goals were simple—better pay, more advancement opportunities and an end to sexual harassment—but their unconventional approach attracted the press and shamed their bosses into change. Featuring interviews with 9to5’s founders, as well as actor and activist Jane Fonda, 9to5: The Story of a Movement is the previously untold story of the fight that inspired a hit and changed the American workplace.

ILR Union Days is an annual week-long celebration of the labor movement with events to encourage students’ participation in the social movement for worker rights. 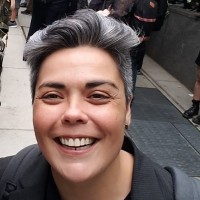 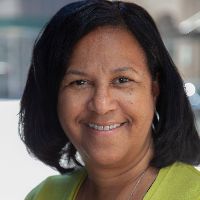 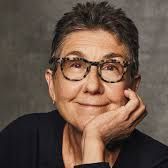 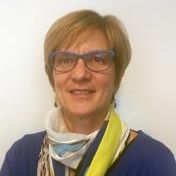 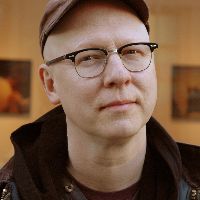 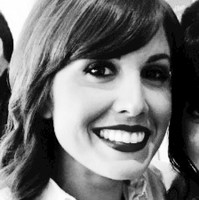 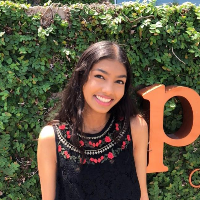 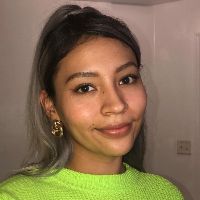